Home News Kiatisak calls on four as back up 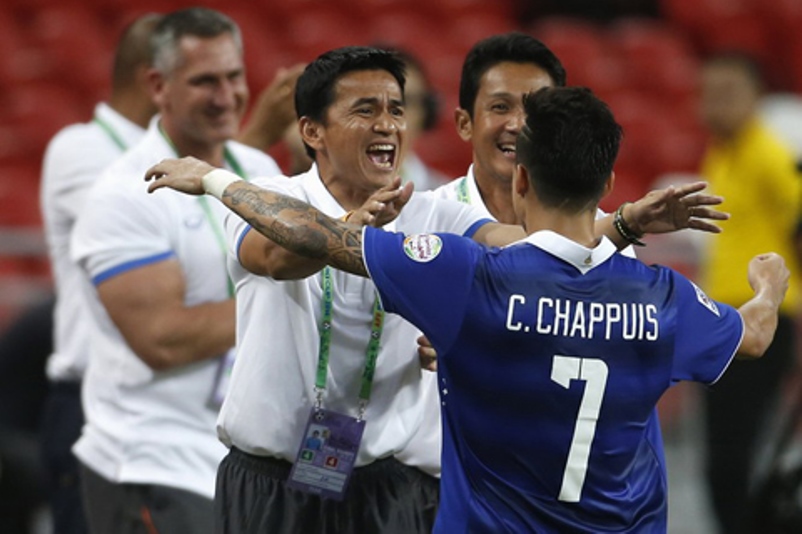 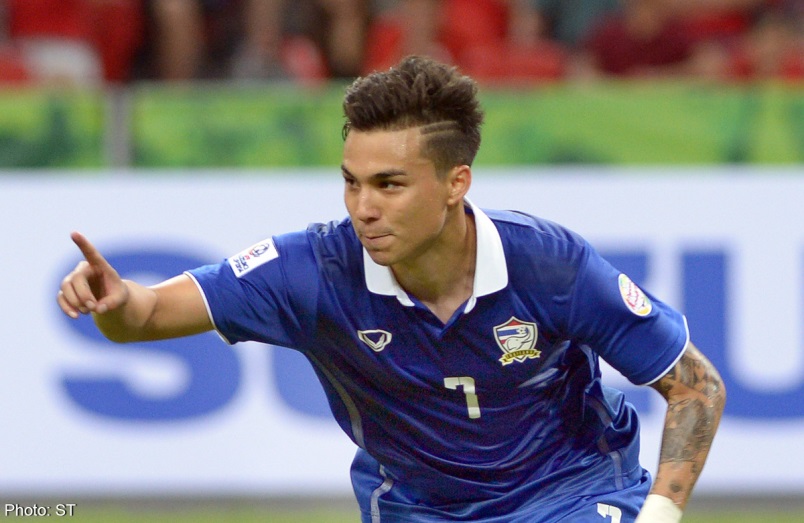 ASEAN champions Thailand have called up four more players as back up as they look to defend the AFF Suzuki Cup title they won two years ago.

“The reason that we have called up these four players to join the 23-member team named earlier is to create a back-up for the AFF Suzuki Cup,” said Kiatisak.

“We are expecting a tough game against Australia at the Rajamangala National Stadium in Bangkok (on 15 November).

“These World Cup qualifiers are always keenly fought affairs, so there is a big chance of one or more players sustaining injuries.

“We just want to have a pool of quality players ready to join the squad in case there are any injuries to the key players.”

For the AFF Suzuki Cup, the Thais are in Group A against hosts the Philippines, Indonesia and Singapore.