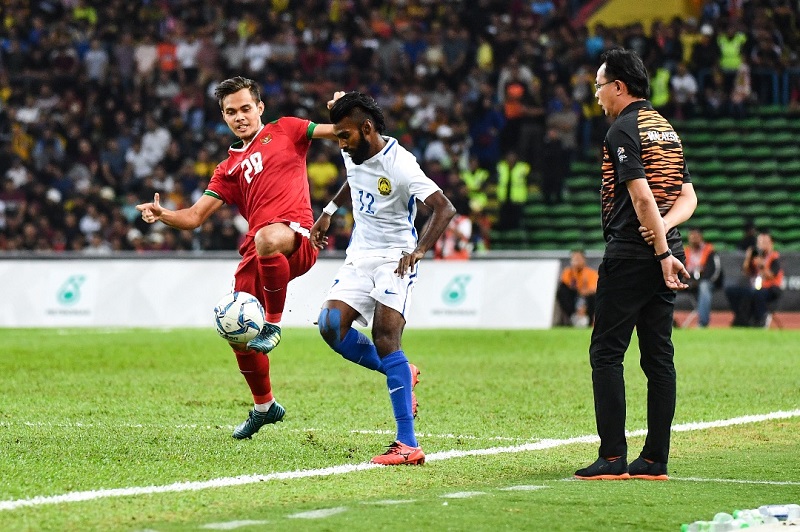 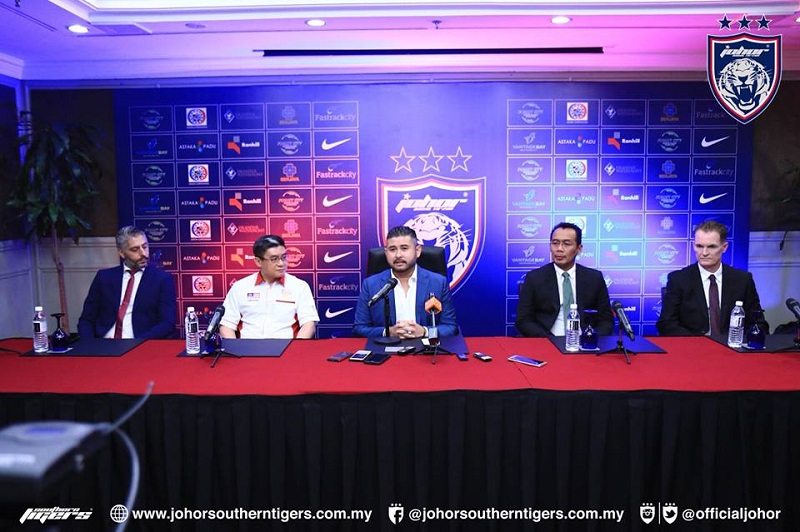 # Attachment with La Liga giants Atletico Madrid
# ‘Decision was made six months ago’ – Major General Tunku Ismail
La Liga giants Atletico Madrid is the destination for National Under-23 coach Datuk Ong Kim Swee for a one or two months attachment stint to improve the former international’s  coaching career.
FA of Malaysia supremo HRH Major General Tunku Ismail Ibni Sultan Ibrahim announced this during a ceremony where he was presented Malaysia Book of Records certificates for the Johor Darul Takzim’s (JDT) achievements in football.
And the Crown Prince of Johor, who is also the owner of JDT, revealed that the decision to send Kim Swee to send to Spain was made “six months ago” – well before Kim Swee took the national Under-23 team to the quarter-finals in the AFC Under-23 Championships in China.
En-route to the quarter-finals Malaysia drew 0-0 with Jordan and upset Saudi Arabia 1-0 in their group matches to finish second behind Iraq. In the quarter-finals Malaysia went down fighting 2-1 to South Korea.
“The stint in Spain will do him good as it will help him improve on his coaching methods that will help him take the team to a higher level,” said Major General Tunku Ismail.
At the same function he called on the players to ply their football trade overseas if they get offers from foreign clubs.
“They (the players) should go and gain all the exposure they can get for the good of their football career. It will benefit them and the national teams.”
The Malaysia Book of Records certificates were presented by Malaysia Book of Records chief operating officer Christopher Wong in recognition of JDT’s achievements in football. BY RIZAL ABDULLAH
* JDT is the first team in South East Asia to have won the AFC Cup (in 2015)
* JDT first team in Malaysia to become the Malaysian Super League champions for successive years from 2014
* JDT unbeaten in all home matches played at the Larkin Stadium (home of the Southern Tigers) for five consecutive years from 2013
* JDT unbeaten in all matches in the Super League in 2013