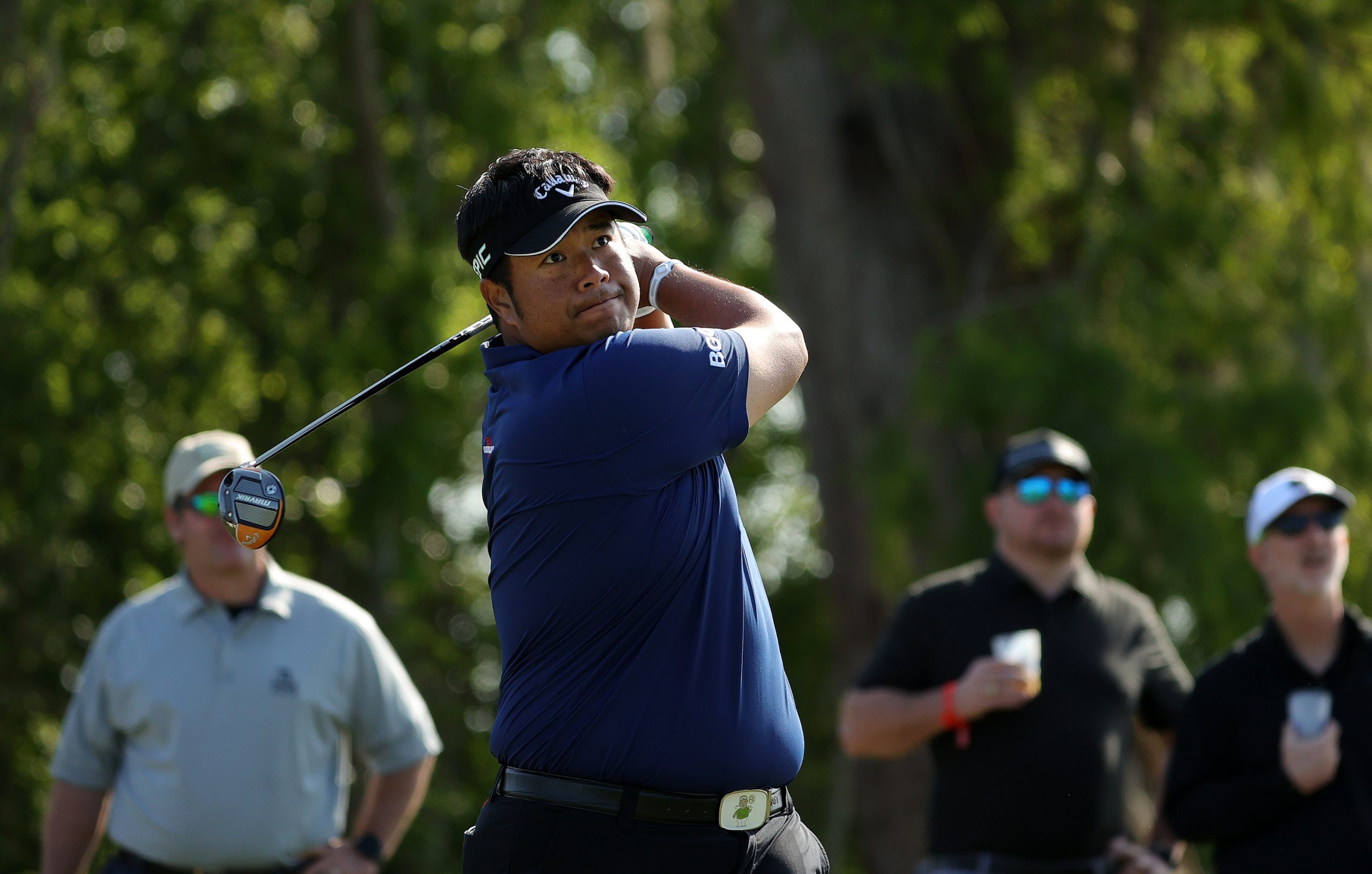 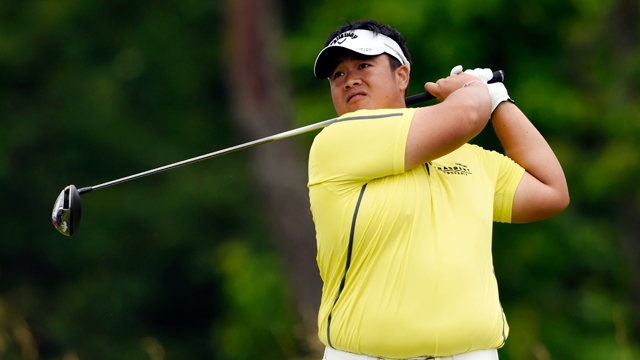 Thailand’s Kiradech Aphibarnrat will make his debut appearance at the Valspar Championship starting on Thursday following the withdrawal of England’s Tyrrell Hatton.

Kiradech was first reserve for the tournament at Innisbrook Resort in Palm Harbor, Florida on Tuesday and the late entry will provide the Thai star with another boost to try and turn his season around after missing five cuts in six tournaments so far on the PGA TOUR in 2021.

Taking over from Hatton’s slot in the starting sheet following a positive COVID-19 result, Kiradech will now feature the opening two rounds alongside Phil Mickelson and Patrick Reed.

Last week, the 31-year Thai partnered Arjun Atwal of India at the Zurich Classic of New Orleans but endured a shortened week following rounds of 71 and 79 in the team competition.

With the TOUR moving into the second half of its 2020-21 Season, Kiradech knows he needs to start playing well again to retain his PGA TOUR card for next season. He currently lies in 184th place on the FedExCup points list, with the Top-125 at the end of the Regular Season in August keeping their playing rights and qualifying for the FedExCup Playoffs. So far, his best finish this season was a tied 11th result at the Bermuda Championship in November.

Other leading Asians teeing up include Korea’s Sungjae Im, Byeong Hun An and China’s Xinjun Zhang. Korean veteran star K.J. Choi, who is a two-time winner at Innisbrook, will also compete alongside World No. 1 and FedExCup No. 1 Dustin Johnson, Justin Thomas and Olympic Gold Medallist Justin Rose.

England’s Paul Casey, who became the first man to win the tournament back-to-back in 2018-2019, will chase a hat-trick of victories this week. The Valspar Championship was not held last year due to COVID-19.