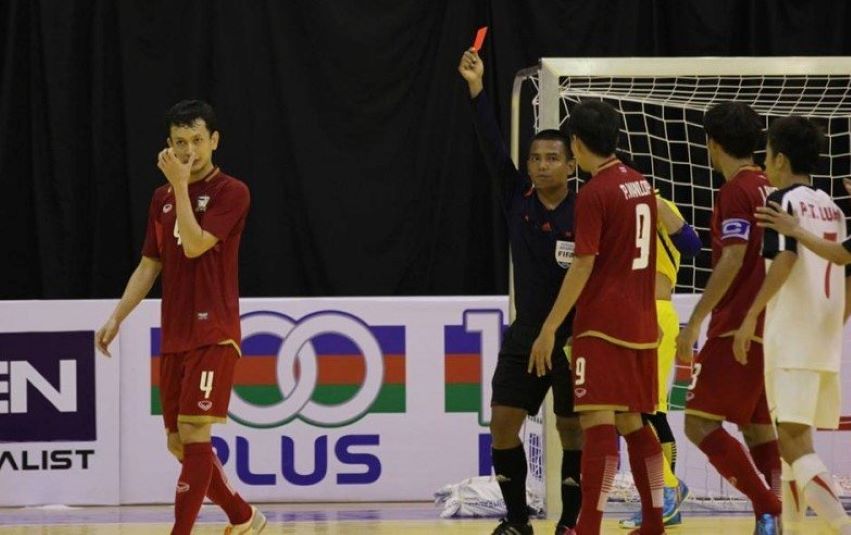 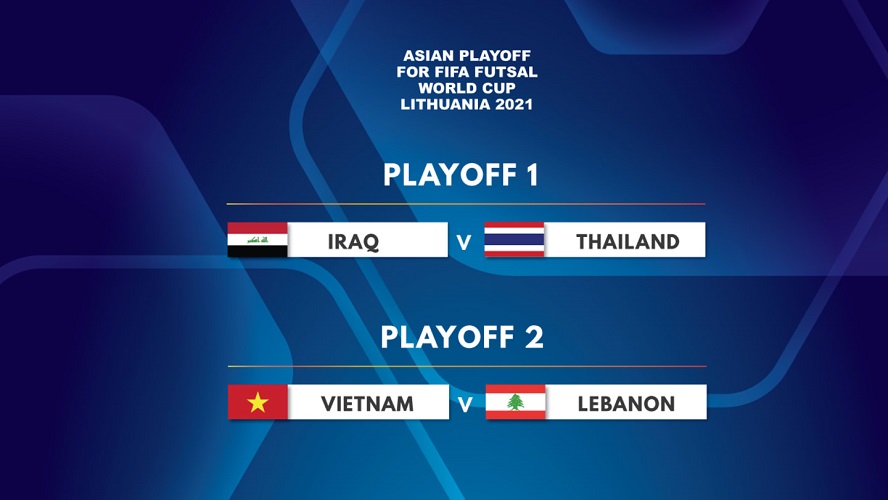 ASEAN Futsal top side Thailand will take on Iraq in the play match as they look to win one of just two available slots to the FIFA 2021 Futsal World Cup that will be held in Lithuania later in the year.

Another ASEAN side Vietnam will take on Lebanon in the other play-off tie.

With the COVID-19 still not showing signs of slowing down, the cancellation of the AFC Futsal Championship has forced the AFC to look at other ways in determining the five teams that will represent Asia at Lithuania 2021.

As such after going through the criteria which have been set, Japan, Iran and Uzbekistan have already been assured of their places.

This means the four remaining teams will now battle for the final two slots.

Following the official draw, Iraq will face Thailand, while Vietnam will play Lebanon, with the respective winners of the two-legged playoffs to advance to global finals.

The first legs of the playoffs will be staged on 20 May 2021, with the return matches to be held five days later.