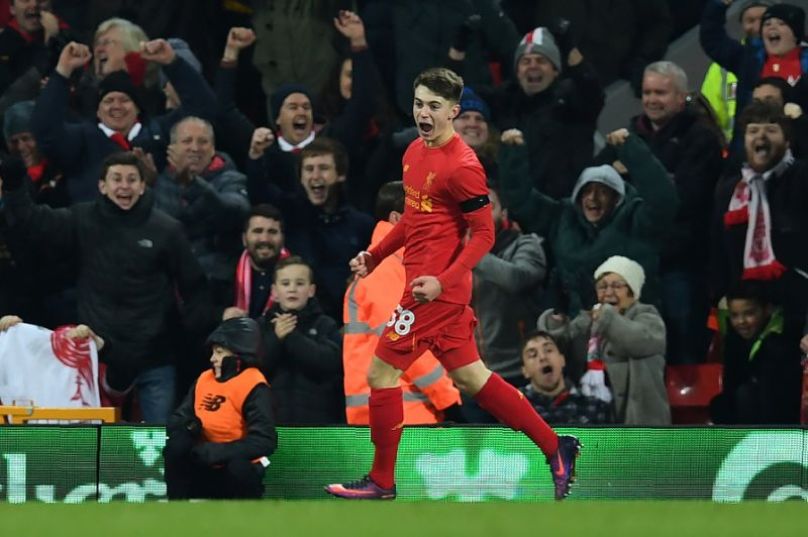 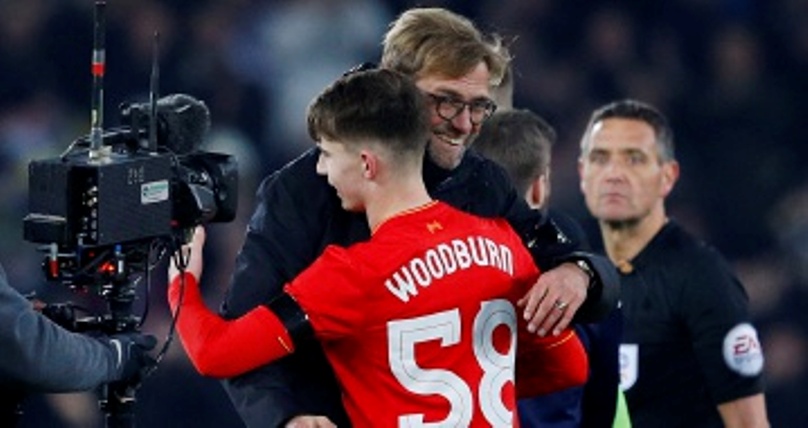 Jurgen Klopp says he will do his best to protect starlet Ben Woodburn from the media spotlight after he became the youngest scorer in Liverpool’s history in their League Cup victory over Leeds.

Woodburn, aged 17 years and 45 days, edged out Liverpool legend Michael Owen by 98 days when he struck in the 81st minute of Tuesday’s quarter-final with the previous record holder sitting in the stands.

He shared the backpage headlines with the air crash tragedy in Colombia that all but wiped out the Brazilian team Chapecoense.

Klopp also praised other youngsters who played in the 2-0 win and said he thought the club would be able to control the situation.

“The only problem is I’m afraid about all you in the media. That’s why I’m so quiet,” said Klopp after the victory.

“We know how to handle the situation.”

Klopp, who has engineered a revival in Liverpool’s fortunes since he took over late last year and guided them to second in the Premier League table, said Woodburn was not the finished article.

Klopp added he hoped Woodburn would not be distracted by the sudden flurry of attention.

“He still has a lot of things to do and especially to keep the public away for as long as possible — but that is a difficult thing to do,” said Klopp.

“I said well done to him afterwards. It was not too difficult. I would have scored too in that situation. We know what Ben is capable of and what he is already able to do.” – Agence France-Presse