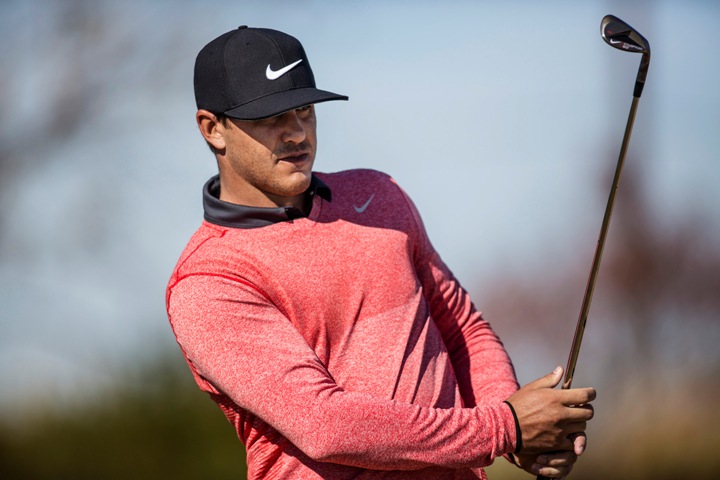 Brooks Koepka and Tony Finau, along with 12 new athletes from around the globe, join the Nike Golf roster

Koepka, who is ranked 16th in the Official World Golf Rankings, turned pro in 2012. The 25-year-old is a three-time All American who competed at Florida State University before joining the Challenge Tour in Europe, where he won four events. On the 2015 PGA Tour, Koepka was a top-ten finisher in driving distance, won the Phoenix open title and finished T-5 at the PGA Championship.

“Nike is an iconic brand,” Koepka says. “All these great, legendary athletes, such as Kobe Bryant, seem to be with Nike. I’m lucky enough to represent the best company in the world. I’m excited with what Nike will do in the future for the game of golf [and] I know that this partnership will help me achieve my personal goals.”

Finau, meanwhile, turned pro in 2007, upon graduation from high school, where he also exceled at basketball — at 6’4” he is among golf’s tallest players and his cousin is Jordan Brand athlete Jabari Parker.

In 2014, after competing on the Web.com Tour, Finau earned his PGA Tour card for the 2014-15 seasons. The all-around athlete is currently ranked number two in average driving distance on the tour and finished T-14 and T-10 in the 2015 U.S. Open and PGA Championship, respectively.

“The best athletes in the world play for Nike and I’m glad to add my name to that list,” Finau affirms. “I look forward to striving for greatness as a lot of Nike athletes have. I know innovation is a big part of Nike and changing the mold, changing the game — that’s what drew me to the Swoosh.”