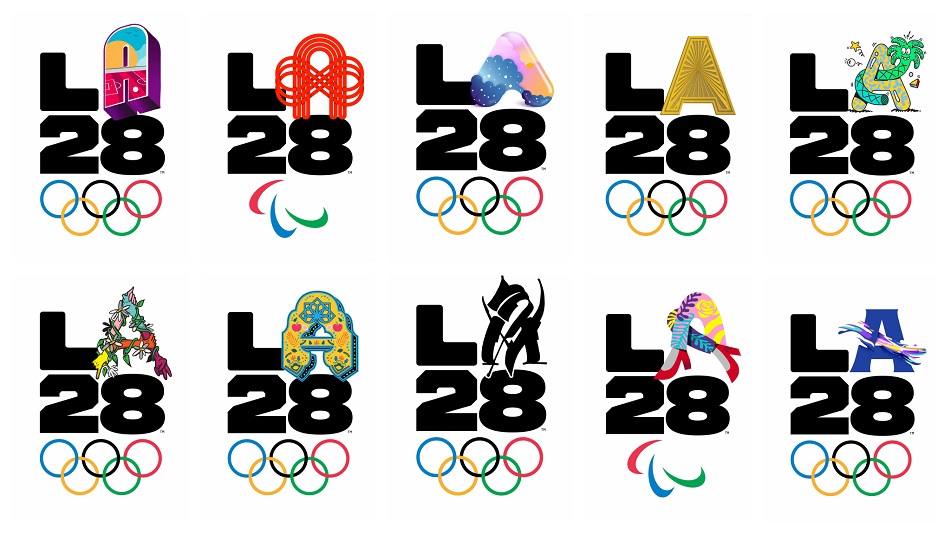 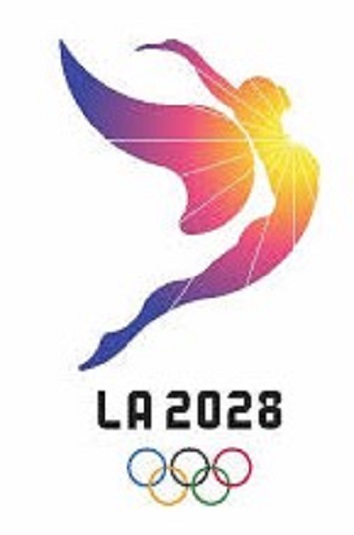 The list of sports to be included in the Initial Sports Programme for the Olympic Games Los Angeles 2028 has been discussed today by the Executive Board (EB) of the International Olympic Committee (IOC), along with the process that will be adopted for the review and finalisation of the Olympic disciplines.

2. A pathway for boxing, weightlifting and modern pentathlon to be potentially included in the LA28 Initial Sports Programme at the IOC Session in 2023

3. The possibility for LA28 to propose additional sports in 2023

4. A process for finalising the disciplines in each sport to provide early certainty to athletes, National Olympic Committees (NOCs), IFs and the Organising Committee for the Olympic Games (OCOG).

The IOC EB supported all of the recommendations made by the Olympic Programme Commission (OPC), which considered sport-specific questions, as well as the impact on the overall cost and complexity of the Games.

Building on the success of Tokyo 2020, the most engaged Olympic Games ever, and with endorsement from the LA28 Organising Committee, the EB decided to include skateboarding, sport climbing and surfing in the list of the 28 sports to be submitted for approval at the upcoming IOC Session.

The proposed inclusion of these youth-focused sports, which made their Olympic debut at Tokyo 2020, is based on their significant contribution to the overall success of these Games, their commitment to innovation and the partnership expressed by the LA28 Organising Committee, recognising the deep roots each of these sports has in California.

It is also based on their appeal to younger generations, and the continuity provided to athletes, NOCs and IFs following their inclusion in the Tokyo 2020 and Paris 2024 sport programmes.

The IOC and the LA28 Organising Committee renewed their joint commitment to prioritising a reduction in the cost and complexity of hosting the Games, including a review of each sport’s disciplines that will be finalised prior to the IOC Session in 2023, in consultation with LA28 and the IFs.

With regard to football, the IOC will continue to monitor the evolution of the international match calendar.

Boxing, weightlifting and modern pentathlon may potentially be included in the LA28 Initial Sports Programme by the IOC Session in 2023 if by then the respective IFs have demonstrated to the IOC EB’s satisfaction that they have addressed the following areas:

This timeline will provide AIBA, the IWF and the UIPM with the additional time needed to effectively implement the critical reforms that have been announced by the respective IFs, and allow further consideration by the IOC EB.

The IOC EB approved the recommendation from the OPC to consider a new intermediate step in 2023 focused on determining the disciplines for each sport between the approval of the Initial Sports Programme in February 2022 and the finalisation of the events and athlete quota in December 2024, following the Olympic Games Paris 2024.

A set of six areas for the review of the disciplines has also been established, in line with the recommendations of Olympic Agenda 2020+5:

Each area will be composed of a number of detailed evaluation criteria, which will be defined in consultation with LA28 and the IFs, and then finalised and communicated in March/April 2022 following IOC EB approval. – www.olympics.com 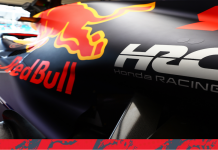