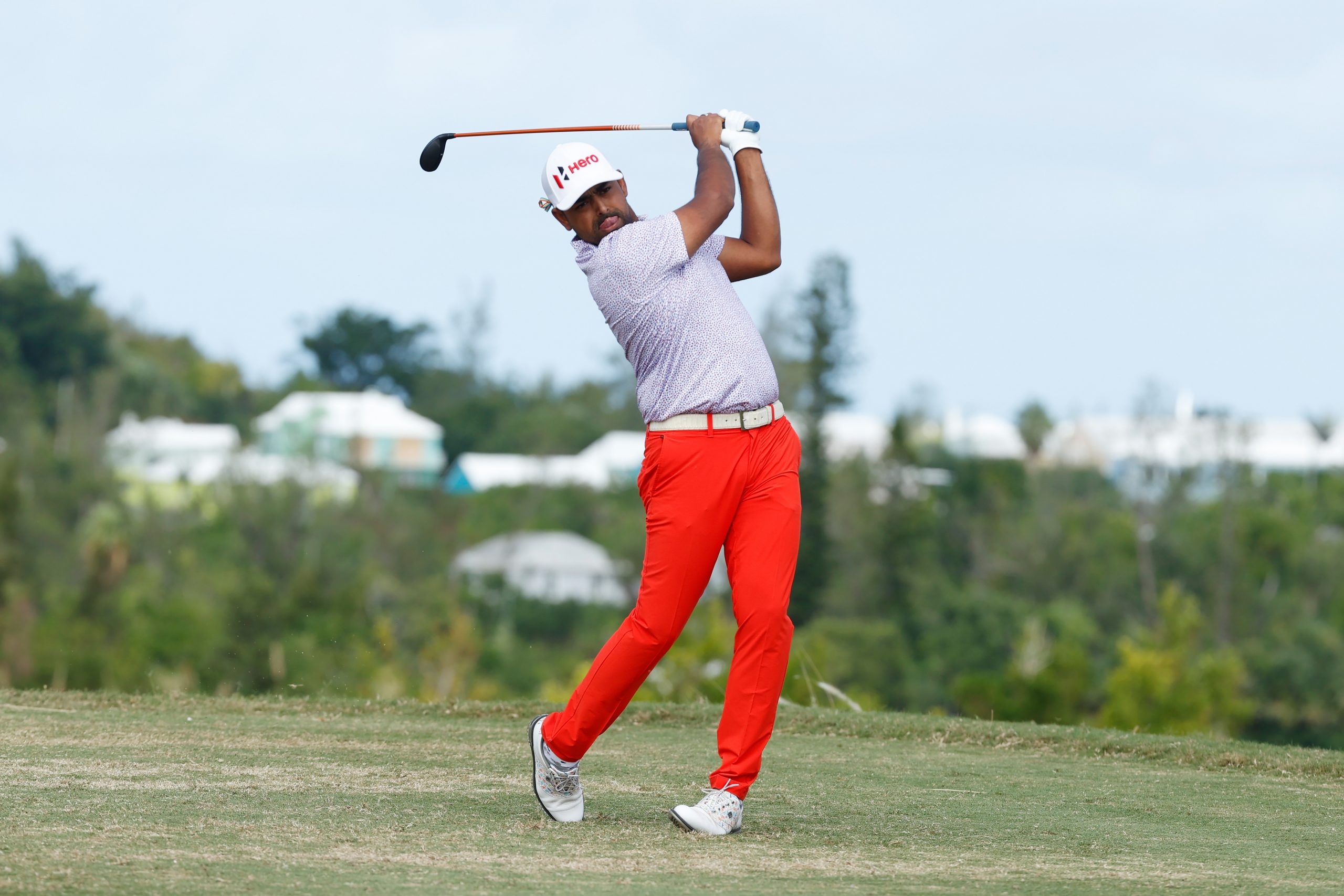 India’s Anirban Lahiri could finally put a smile back on his face and breathe a sigh of relief after months of struggles on the golf course.

After knocking in a closing birdie on the last at TPC San Antonio, the 33-year-old signed for a 3-under 69 to post his best finish of the season on the PGA TOUR with a fifth place finish at the Valero Texas Open on Sunday. His 10-under 278 total was some eight shots behind winner Jordan Spieth but the margin wasn’t a concern to Lahiri at all.

He made birdies on three of the four par-5s, including a five-footer on the last and earned 110 FedExCup points to move from 125th to 94th on the latest standings which enhanced his hopes of qualifying for the lucrative Playoffs in August.

Starting the day five back of co-leaders Spieth and Matt Wallace, the former Asian No. 1 put a stop to a poor run of form where he has missed five cuts from seven starts this year with some wonderful ball striking. All the hard work put in at the practice range in recent weeks has finally paid off, but Lahiri knows there is still plenty of work ahead if he is to eventually win on the PGA TOUR.

“I didn’t quite get into the hunt … there was too much separation between the leader group and the rest of us. I think overall through the week, I didn’t convert as many of my opportunities. I definitely hit the ball good enough to contend and maybe win but my bunker play and my short game, and putting from mid-range to short range was below par,” said Lahiri.

“Those are the things that I need to work on. I’ve put a lot of work in the full swing and ball striking in the last month or so, and to see that working and holding up under pressure is very pleasing. Overall, it was a great week for me. I’m very happy with how I kept my composure and kind of stuck to what I needed to do. It was one of those weeks that I could have done a lot more but I’d rather build on this and work on some of the areas where I came up short on.”

Prior to the week, Lahiri ranked a lowly 150th in Strokes Gained: Tee to Green but he has worked hard on his swing which he said needed some “simplifying”. He ranked 25th in the Tee to Green stat category this week. With his coach Vijay Divecha scheduled to visit Lahiri in the U.S. soon, there is plenty for him to look forward to as the TOUR approaches the business end of the season.

“I gave myself a lot of good looks. The first day, I was guilty of not hitting it quite as close. The second day, I missed lots of opportunities, and could have shot 5 to 6-under. Third round, I hit it even better than I hit it today. I felt like if I was scoring better, I could have shot a few 5, 6, 7 under and that was the difference in the end,” said Lahiri.

“I need to clean up on some of the areas like I chipping and bunker play which has been my strength. I’ll go back to the drawing board and spend time getting more confidence in those areas and also in my mid-range and short range putts. I’ve done well outside of 15 feet but not done well inside of 12 feet. Those are the areas that I’ll be working on and hopefully get better in time to come.”

Korea’s Si Woo Kim closed with a 70 to finish T23 on 284 alongside countryman K.H. Lee while Japan’s Hideki Matsuyama and veteran K.J. Choi were a further stroke back in a share of 30th place.

“I feel grateful,” Spieth said. “It’s been a road that’s had a lot of tough days. It kind of bounces off and on right now when it hits me that I’m back in the winner’s circle. I’ve had people in my corner that have always believed in me, even when I’ve kind of believed less in myself.” 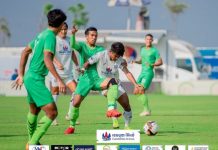