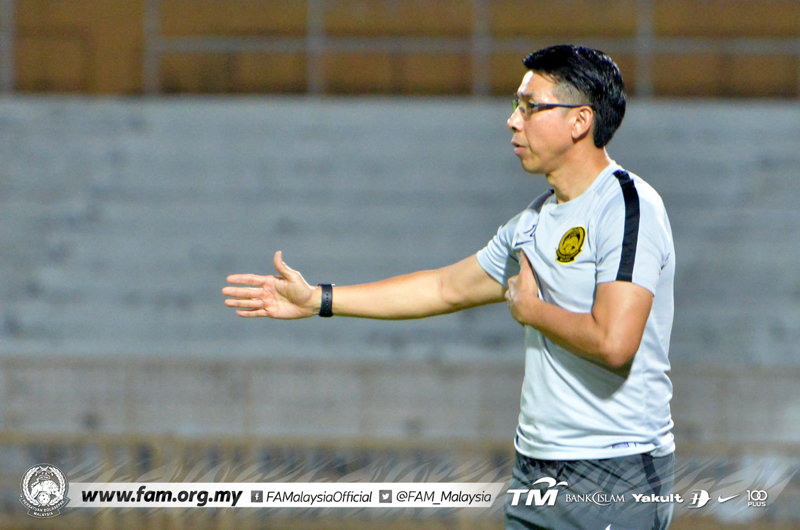 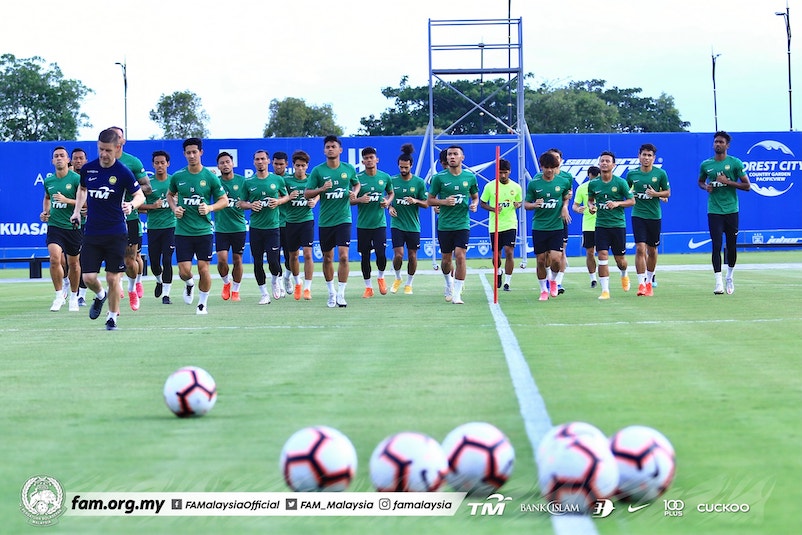 Harimau Malaya head coach, Tan Cheng Hoe wants 10 to 12 days of preparation in May ahead of their 2022 World Cup/2023 Asian Cup qualifying campaign.
Cheng Hoe said that he is well aware that his squad is far behind in terms of preparation compared to their other Group G opponents who are more well prepared including organising an array of friendly matches since last year.
As such he explained, thorough preparation is crucial in bringing glory to the national team against their three opponents to qualify automatically for the 2023 Asian Cup Finals.
The national squad will face United Arab Emirates (UAE) on June 3, Vietnam on June 11 and Thailand on June 15.
Cheng Hoe also added, that this time, it will be held at an away venue and the team needs time especially in adapting to the climate.
In UAE, it will be summer in June where its capital, Abu Dhabi average temperature could reach up to 40 degrees during day and an average of 25 degrees at night.
As an experienced coach, Cheng Hoe does not see this as an obstacle for the team to create an upset should the line-up for the UAE clash are able to prepare mentally and physically through the preparation period.
However, the only stumbling block for the preparation is the Malaysia League (M-League) which has been scheduled to take place until the last week of May could hinder the effort to getting players at an earlier stage.
Meanwhile, the FA of Malaysia (FAM) have submitted a proposal to the Malaysia Football League (MFL) to postpone M-League matches after Hari Raya Aidilfitri.
After five matches, Malaysia have collected nine points – two points behind group leader Vietnam. Thailand are third with 8 points while UAE are fourth with 6 points and Indonesia with zero points. – By Siti Zafirah Kamal