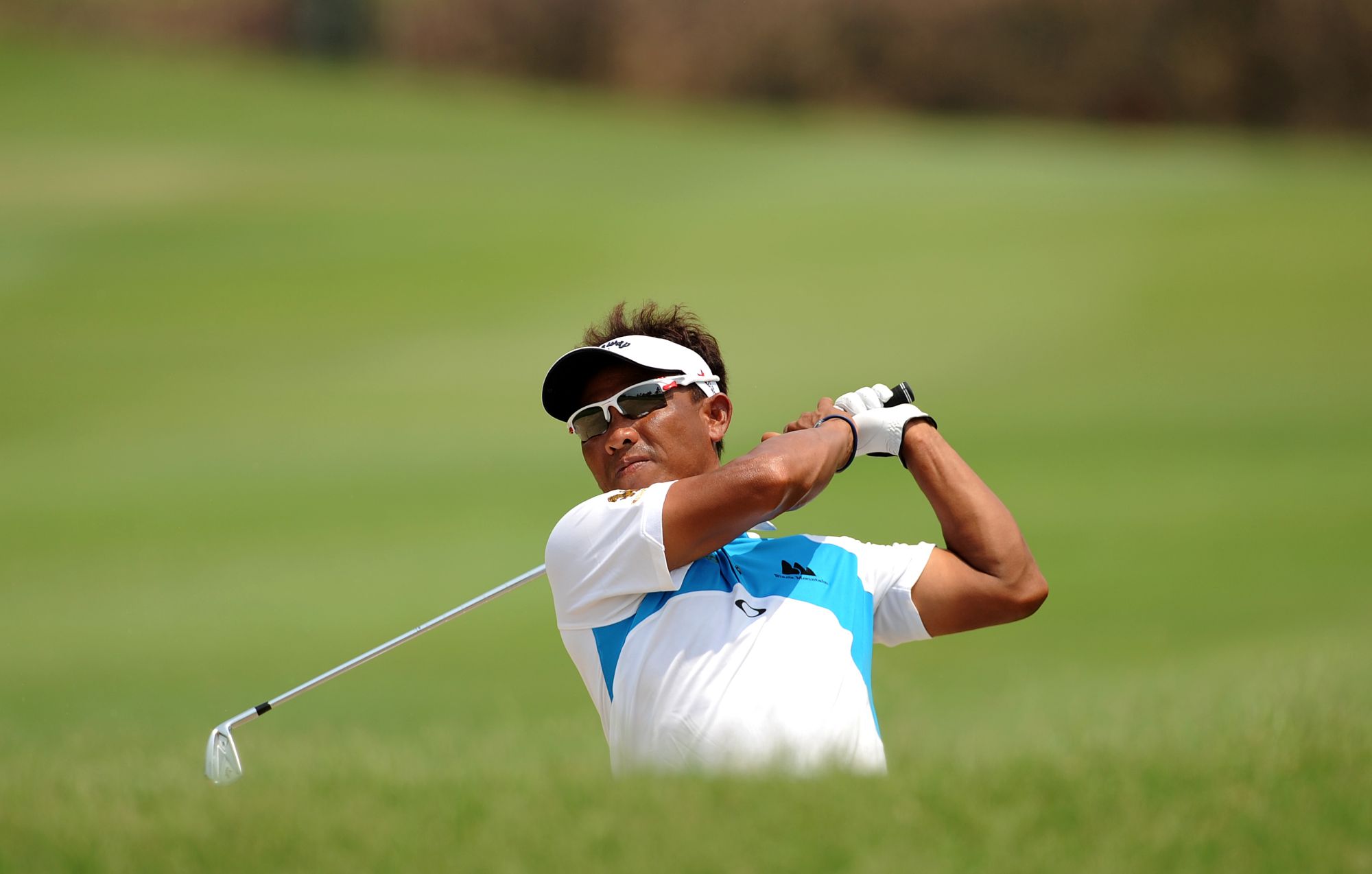 Asian Tour stars Anirban Lahiri, Thongchai Jaidee and Kiradech Aphibarnrat will end 2015 in the top-50 of the Official World Golf Ranking which comes with coveted invitations to the Masters Tournament in April.

The 46-year-old Thongchai, who won once in Europe and posted eight other top-10s this season, jumped to a career high 28th position in the world to cement his reputation as one of the best Asian golfers in the game.

Kiradech will earn a dream Masters Tournament debut after moving up to 38th position on the rankings, up by nearly 100 rungs from where he started the season. The big-hitting Thai brilliantly won twice on the European Tour in addition to nine other top-10s around the world.

Two rungs below Kiradech is newly crowned Asian Tour number one Lahiri, who triumphed in Malaysia and India this year and also finished tied fifth at the PGA Championship to reinforce his stature as one of the global game’s rising young stars.

The tenacious Indian will return to Augusta National Golf Club, venue of the year’s opening Major, for the second straight season after making his debut last April.

Thailand’s Thongchai, the only man to win three Asian Tour Order of Merit titles, said: “I’m very proud of my achievements. Finishing so high up in the world rankings makes me very happy. I have worked very hard with my coach and my game was very consistent this year, especially my putting.

“I want to keep improving and keep playing good golf next year. I’m also very excited to play in my fifth Masters next April as to me, it’s the best tournament in the world.”

The 26-year-old Kiradech said: “I am so happy to end the year in the world’s top-50. I guess winning twice this year helped me achieve this goal and I hope to keep moving up in the rankings and hopefully break into the top-30, top-20 and top-20 in time to come.

“I also cannot wait to play in the Masters Tournament as I have heard so much great things about this event and the golf course. I have always watched the Masters on TV and it will be a dream come true to tee up in the tournament with Thongchai and Anirban.”

Lahiri, 28, said the fact that three Asian Tour members are featured in the world’s top-50 was yet another endorsement of the growing stature and rising standards of the game in the expansive region.

“Starting out the year, finishing in the world’s top-50 was one of my main goals and I’m delighted to achieve this target. It also means a lot to me as I will have the opportunity to play in my second Masters Tournament after making my debut this year,” said Lahiri, who also earned his 2016 PGA TOUR card through the Web.Com Finals.

“Playing in all four rounds at Augusta National was certainly one of the main highlights of my 2015 season and I’m looking forward to heading back there again for another crack at this great tournament.

“I think it’s also fantastic to see Thongchai and Kiradech featuring in the world’s top-50 which is a great reflection of the strength of the Asian Tour.”