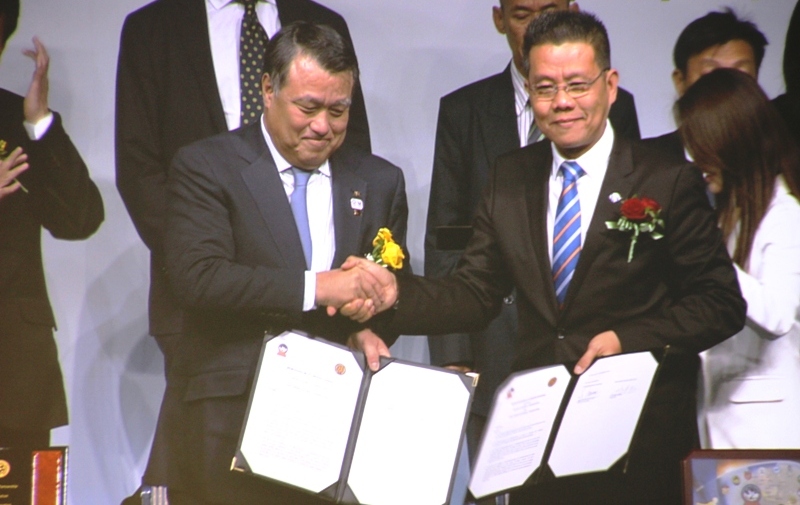 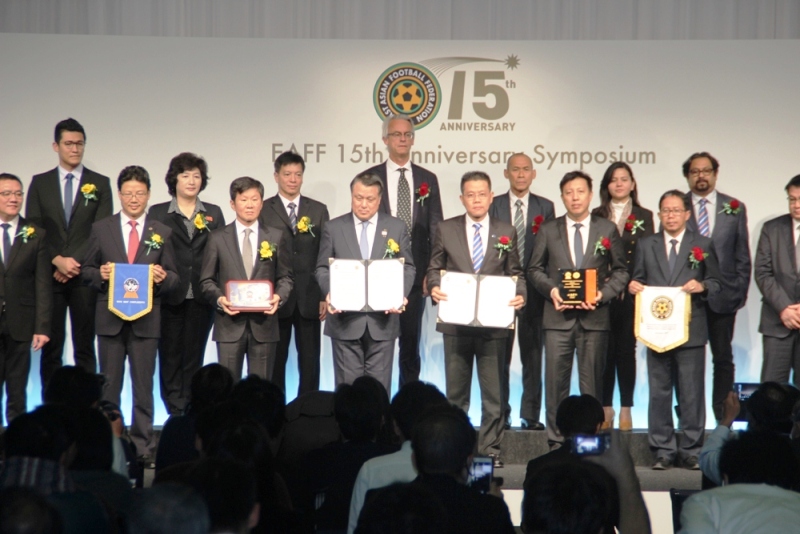 At the ceremony signing held during the EAFF 15th Anniversary Football Symposium at the Prince Park Hotel here in Tokyo, the AFF were represented by General Khiev Sameth, the deputy president of the AFF while for the EAFF, they were represented by President Tashima Kohzo.

Under the MOU, it covers the cooperation in facilitating, knowledge-sharing regarding technical matters such as Youth Development, Coach Education, Refereeing, Grassroot Football and Vitalization of Women’s Football activities.

It is also covers the need to share football management and administration expertise and exchanging experience and expertise in match fixing prevention.

To also organise seminar on match-fixing with assistance from Sportsradar.

In as far as Marketing was concerned, there are plans to organise international matches between AFF and EAFF champions  and also the women’s teams and youth.

Friendly matches between champions of youth teams and also coordination with regards to competition calendar of regional federations.

A working group will later be formed to study areas of cooperation further.