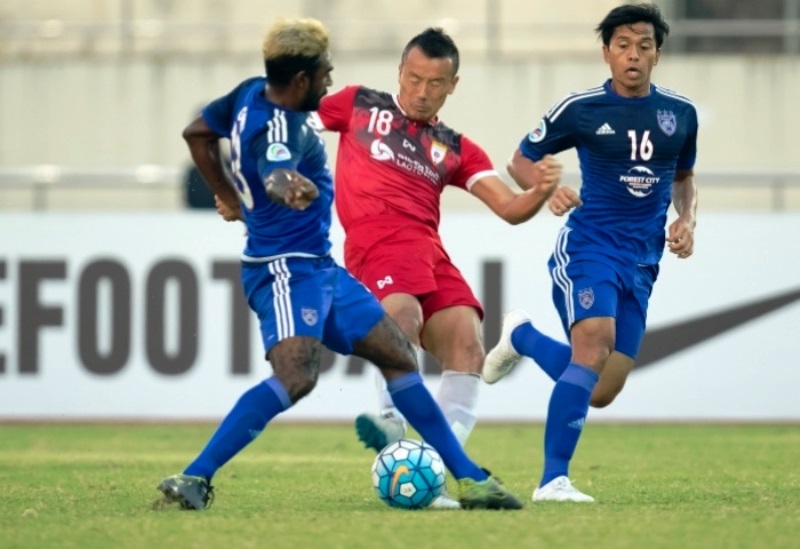 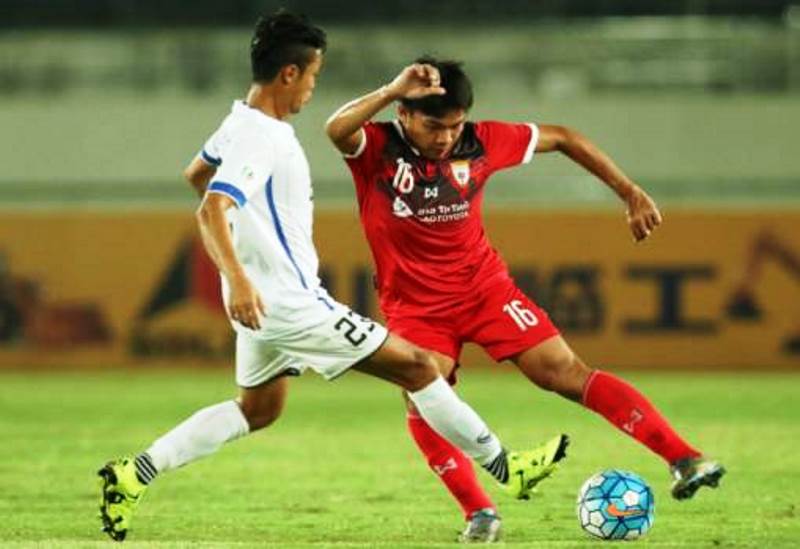 The Court of Arbitration for Sport (CAS) has issued its decision in the arbitration procedure between the Laotian club Lao Toyota Football Club and the Asian Football Confederation (AFC).

Some time ago, Lao Toyota FC was suspected of match-fixing and an investigation conducted by the AFC resulted in the suspension of many Lao Toyota FC players. However, the club itself was eventually cleared of any infraction by the AFC Disciplinary Committee in February 2017.

As a consequence of the CAS ruling, Lao Toyota FC is now eligible to participate in the 2018 AFC Cup. The CAS Panel in charge of this matter has issued its decision, without the grounds. The full Arbitral Award, with the grounds for the Panel’s decision, will notified to the parties in due course.