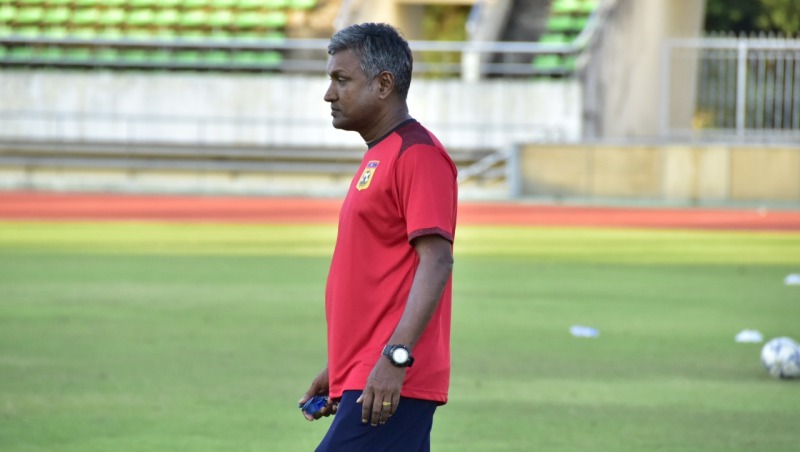 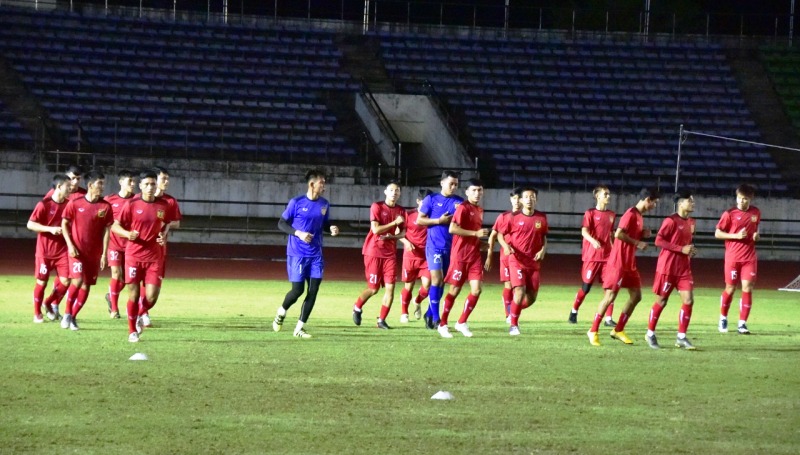 Qatar have been chosen as the venue for the Laos Under-22 team to polish up their combination play ahead of the SEA Games slated from 30 November to 10 December 2019.

The team under head coach V. Sundramoorthy has been in training for the past month in Vientiane where a total of 40 players have been called up.

The team has been hard at work on their fitness and also having some test matches to gauge their quality ahead for what will be the hardest men’s football event at the SEA Games yet.

With several teams in the 11-member conclave already hard at work in the past year, the AFF U22 Championship earlier in 2019 presented teams with the best yardstick to see the level of preparedness.

For Laos, other than having called up players from the recently-crowned Lao Toyota FC, Young Elephants and Police FC, they have also included players from their U19 and also U16 teams.