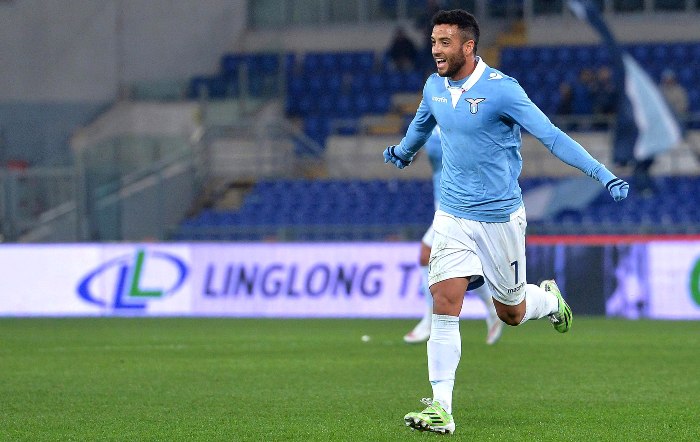 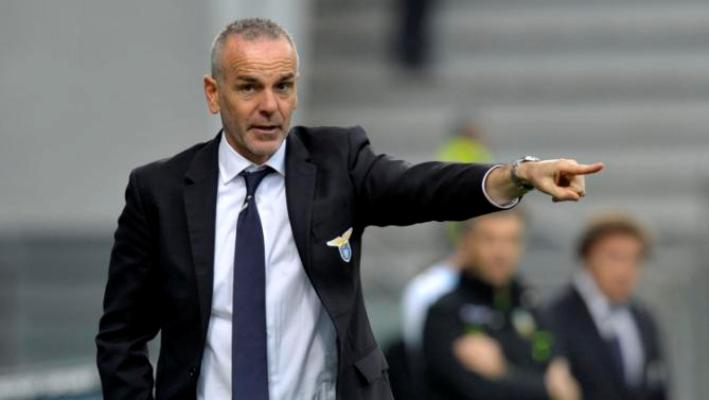 Lazio coach Stefano Pioli has slammed star forward Felipe Anderson amid speculation the Brazilian is awaiting a bonus payment before quitting the Serie A club for Manchester United this month.

Anderson inspired Lazio in the second half of last season to a third-place finish in Serie A, but outside interest in his services has coincided with a lull in his performances for the capital side this term.

Reports in England say United are set to table an offer of £36.9 million to lure Anderson to Old Trafford, although Anderson is said to be hanging on to make sure he receives the bonus payment that has been promised to him as part of his buyout clause.

In the meantime, Anderson continues to disappoint Lazio and their fans.

Pioli substituted the 22-year-old at half-time of a scoreless stalemate with promoted Carpi at the Stadio Olimpico on Wednesday, and later questioned Anderson’s contribution.

“I believe he can do a lot more. I know it and he knows it,” Pioli told media after the game.

“I had to change him because I’m the coach and I have to make decisions. But for the first 45 minutes I don’t think it was fair to focus everything on one player, I wanted the whole team to play with more rhythm and intensity.”

The Gazzetta dello Sport newspaper gave Anderson’s first-half performance a note of four out of 10, noting “the extent of his apathy was irritating”.

The club have steadily slipped into the second half of the table since beginning a seven-game winless run at the end of October.

Lazio gave fans some Christmas cheer by stopping the rot with a shock 2-1 win over leaders Inter Milan, but on their first game of the year on Wednesday it was more of the same as the hosts failed to muster a shot on goal, albeit against a Carpi side fielding a five-man defence.

Lazio’s third draw of the campaign left them 10th at 15 points off Inter’s lead. – Agence France-Presse