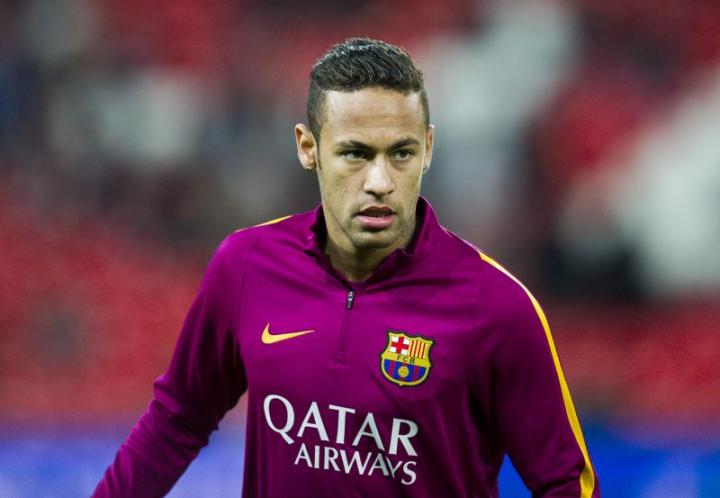 A complicated web of contracts negotiated to complete Neymar’s signing from Santos in 2013 has landed Barcelona, the player and his father in trouble with the Spanish and Brazilian authorities over accusations of tax fraud.

The controversy over the transfer led Barca to already make certain figures from Neymar’s playing contract public in a bid for transparency in 2014.

A copy of the full contract shows Barca will have to make up the difference should the player not make at least 45.9 million euros between his signing bonus, salary and a series of performance related bonuses.

A treble of Champions League, La Liga and Copa del Rey last season netted Neymar a 1.7 million euro bonus, whilst he will earn an extra 425,000 euros if he can unseat teammate Lionel Messi to win the Ballon d’Or during his time at Barca.

The Catalan giants have been in prolonged negotiations with Neymar’s father over extending his deal beyond 2018 with Paris Saint-Germain and Manchester United reportedly willing to pay his 190 million euros buyout clause. – Agence France-Presse