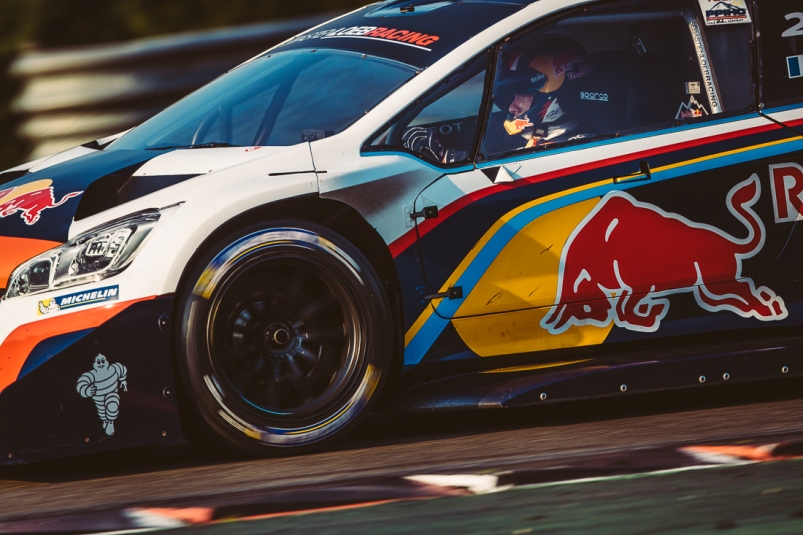 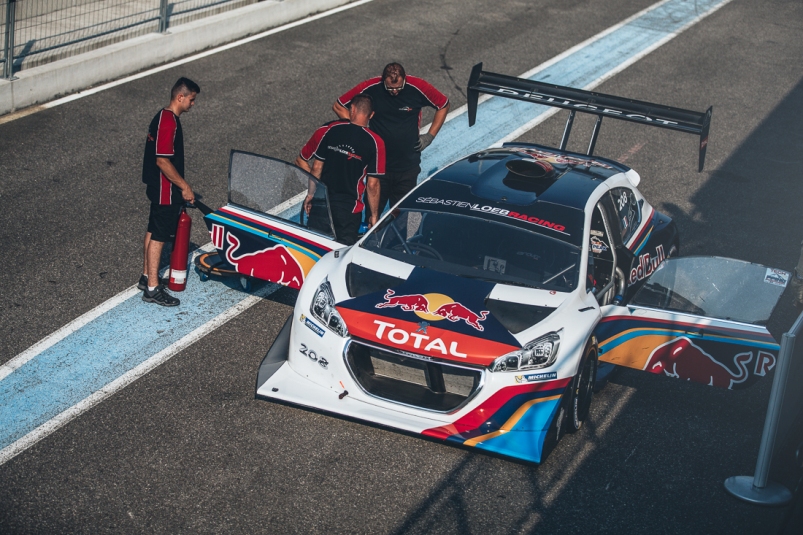 Coinciding with the 2017 Pikes Peak International Hill Climb which takes place in the mountains of Colorado, USA, this Sunday (June 25), Sébastien Loeb has become the proud new owner of the famous Peugeot 208T16 Pikes Peak, the car that saw the Frenchman post an as-yet unbroken record in 2013 (8m13.878s) for the American event’s 20km course which climbs from an altitude of 2, 865 metres to 4, 301 metres.

• The Peugeot 208T16 Pikes Peak was the fruit of the ongoing quest for the highest possible performance that is a hallmark of Peugeot Sport’s engineers. Its petrol twin-turbo V6 delivers 875 horsepower at 7, 800rpm and is capable of powering the 875kg, four-wheel drive car – which is equipped with the same rear wing as the Peugeot 908 HDi Le Mans prototypes – from standstill to 100kph in just 1.8 seconds.

• The unique, technically-advanced and mechanically complex Peugeot 208T16 Pikes Peak is now in the hands of Sébastien Loeb Racing and is poised to make its first competitive outing later this summer, four years after its memorable visit to Colorado.

• Sébastien Loeb and his team, Sébastien Loeb Racing, recently gave the car a short shakedown run at the Anneau du Rhin in the Frenchman’s native Alsace region. After that initial sortie, the plan is to give French motorsport fans a chance to see it in action at the Turckheim-Trois Epis Hill Climb in the same region on September 9-10.

“I dreamed of owning this car one day and I was delighted and proud when Peugeot agreed to pass it on to me. It’s quite a complex car to drive but it didn’t take me long to find my marks again. The sensation at the wheel of the 208T16 Pikes Peak is unique but nothing much has actually changed. Peugeot Sport’ engineers took great care over getting it running again and the technical staff at Sébastien Loeb Racing didn’t take long to grasp its niceties. I really wanted to drive it again, but this time in my home region, Alsace. I think that’s important, not only for me and my team but also for French motorsport fans.”