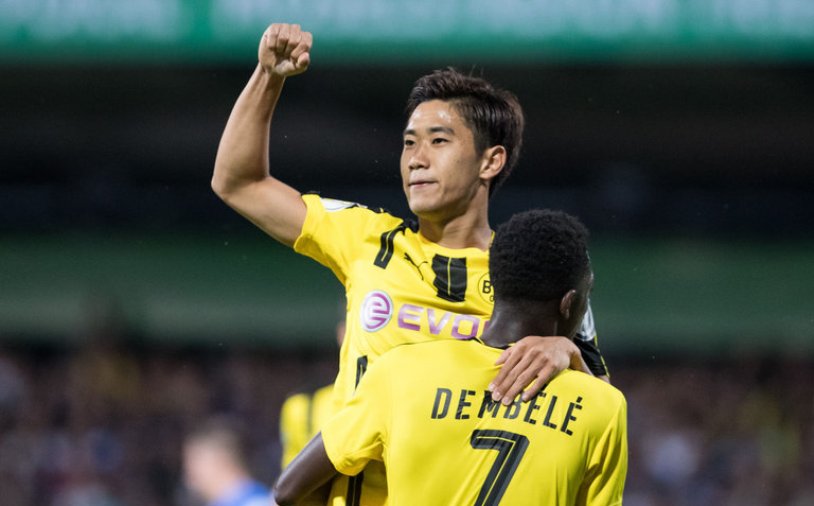 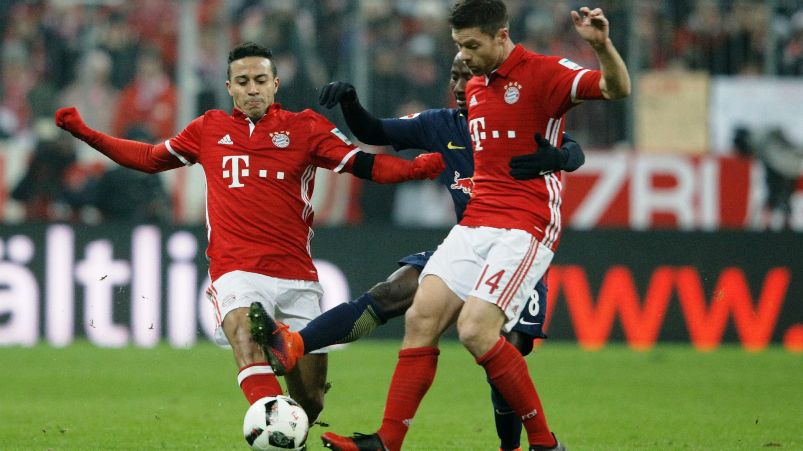 The Bundesliga itself registered over 19 million spectators for the 2016-2017 season as Dortmund, with their celebrated ‘yellow wall’ of fans were the best supported team averaging around 80,000 per game, with champions Bayern 5,000 adrift of that.

Attendances rose by 1.3 percent with an average of 40,694 fans for each top flight game with the second tier also attracting an impressive average of 21,560 per match. – Agence France-Presse