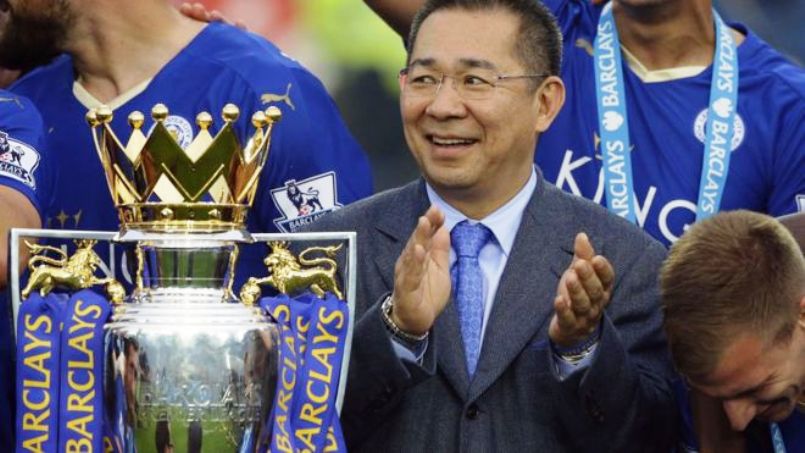 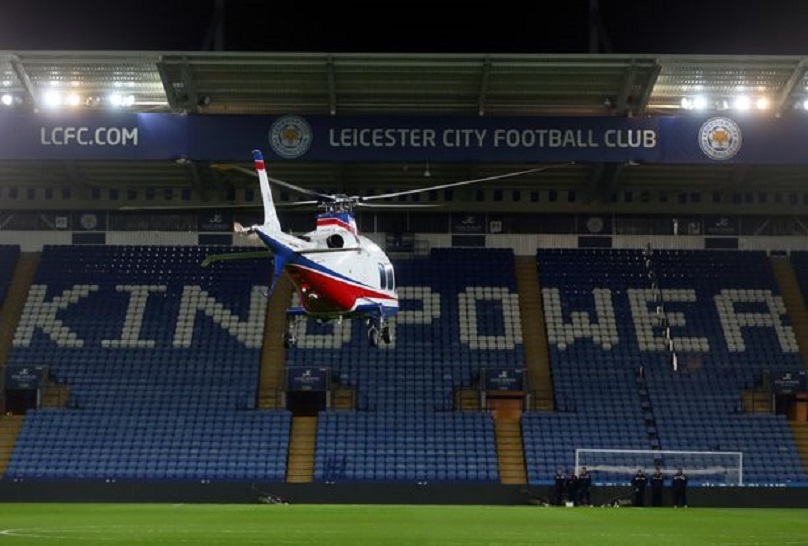 A Thai anti-corruption official on Friday said he is suing King Power, the duty-free giant that owns Leicester City Football Club, for hundreds of millions of dollars over the alleged underpayment of taxes.

Charnchai Issarasenarak, who leads a junta-appointed anti-graft panel, accuses King Power of under-declaring revenue to avoid paying a 15 percent levy agreed in a 2006 contract to operate in Thailand’s airports.

The allegations amount to a rare attack on an ultra-rich company that dominates Thailand’s duty-free industry and is run by one of the kingdom’s most well-connected billionaires.

“Based on the contract… in the first five years King Power must share 15 percent of revenue with the government,” Charnchai told AFP.

But he alleges the firm colluded with Airports of Thailand (AOT) to slash its declared revenue from 2008 onwards “citing sluggish economic conditions” to avoid paying the full sum.

Speaking later to reporters, Charnchai said he was suing on behalf of minority shareholders in AOT who were affected by the alleged corruption which caused “more than 10 billion baht ($300 million) in damages”.

He confirmed King Power’s founder Vichai Srivaddhanaprabha would be named a suspect in his latest lawsuit — one of five cases his legal team is preparing against the duty free behemoth.

An earlier suit — also brought by Charnchai — accuses 14 AOT and customs officials, as well as King Power executives, of colluding to collect only three percent of the duty free giant’s annual revenue instead of the contracted 15 percent.

“That caused some 14 billion baht ($319 million) damage to the state,” he said, explaining the legal move is not motivated by “personal conflict, it’s for the public interest”.

A criminal corruption court will decide whether to accept the cases in coming days.

Airports of Thailand has denied any wrongdoing.

“AOT has managed the contract carefully whilst ensuring state and shareholders’ benefits,” it said in a July 7 statement.

King Power declined to comment, instead referring AFP to the AOT statement.

But the legal moves will be unwelcome publicity for King Power and its shrewd, influential billionaire founder Vichai.

The polo-playing Vichai frequently hob-nobs with celebrities and the kingdom’s mega-rich business elite.

He has amassed an estimated fortune of $2.9 billion since establishing King Power in 1989 — starting with a single shop in Bangkok.

King Power won the duty-free concession at Bangkok’s cavernous Suvarnabhumi airport in 2006, and with it a captive market of tens of millions of travellers.

The firm now runs a near monopoly on duty-free sales in Thailand’s main airports, plus a satellite mall in Bangkok favoured by Chinese tourists.

In 2007, a year after ex-premier Thaksin Shinawatra, Manchester City’s former owner, was dumped from office in a coup, Vichai saw off legal moves to break his duty-free monopoly.

He now belongs to the royalist establishment that toppled Thaksin. His family received its royal surname in 2013 — a highly symbolic gesture in kingdom where connections count. – Agence France-Presse