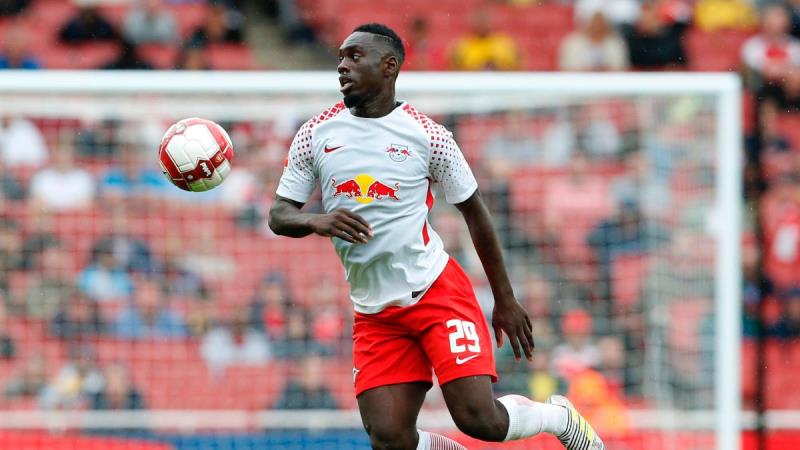 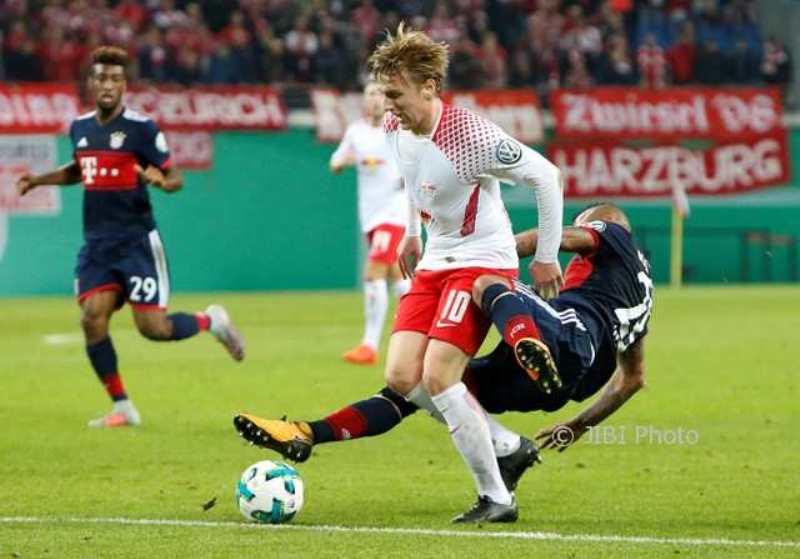 French striker Jean-Kevin Augustin says hosts RB Leipzig are determined to prevent Bayern Munich being confirmed as Bundesliga champions for the sixth straight year as early as this Sunday.

Bayern, who play Besiktas away in the Champions League on Wednesday, will arrive at Leipzig’s Red Bull Arena on Sunday with a 20-point lead in the Bundesliga table with eight league games left.

Given their clear advantage, it is just a matter of time before Bayern are again crowned league champions.

Mathematically, it could all be over by Sunday night.

Bayern can equal their own Bundesliga record, set in 2013/14, of winning the title with seven league games in hand if they beat Leipzig and both of their nearest rivals, Schalke and Borussia Dortmund, draw or lose.

“Bayern are an exceptional club, also at international level, but we aren’t afraid of them,” Augustin told magazine Sports Bild.

“We want to pick up points against Bayern and prevent them being champions in our stadium.”

Bayern have made a habit of wrapping up the league title early in recent seasons.

When they won the 2012/13 treble under Jupp Heynckes, the Bundesliga was secured with six games left.

Heynckes’ predecessor Pep Guardiola set the current record of winning with seven games to spare the following season when Bayern won 3-1 at Hertha Berlin on March 23, 2014.

Leipzig are hoping to claim Bayern’s valuable scalp on Sunday.

RB broke a three-match losing streak in the league when Augustin scored in their 1-1 draw at home to Dortmund a fortnight ago.

Leipzig are winless in their last four league games and desperate to beat Bayern to boost their hopes of a Champions League place next season.

“It’s going to be a big game,” said Augustin.

“We need to counter-attack well and finish off our chances in a good performance.” – Agence France-Presse