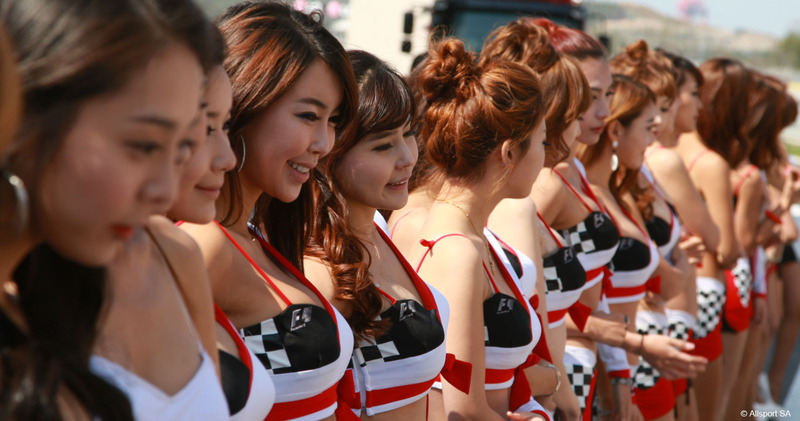 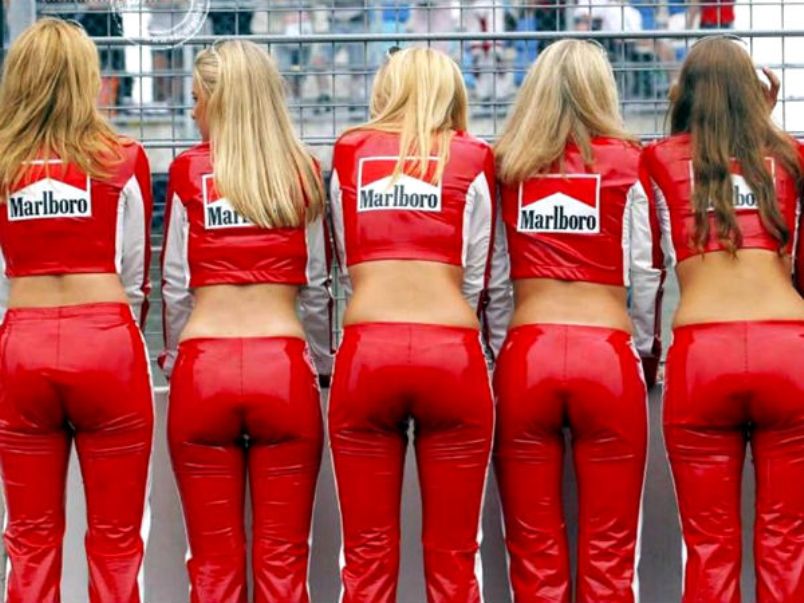 Lewis Hamilton said Thursday he wants to see more women and fewer “dudes” in the paddock at Formula One grands prix.

The three-time world champion was asked what he would do if granted a wish  ahead of this weekend’s season-opening Australian Grand Prix.

The paddock is the Formula One track enclosure, usually located behind the pit lane, used by team support personnel, officials, media and VIPs.

McLaren’s two-time world champion Fernando Alonso agreed, but said his own wish would be “equal engines for everyone.”

Hamilton, who has been propelled by the dominant Mercedes power unit for the past three season, quipped: “I don’t agree with that one,” before taking a swipe at McLaren’s troubled engine supplier.