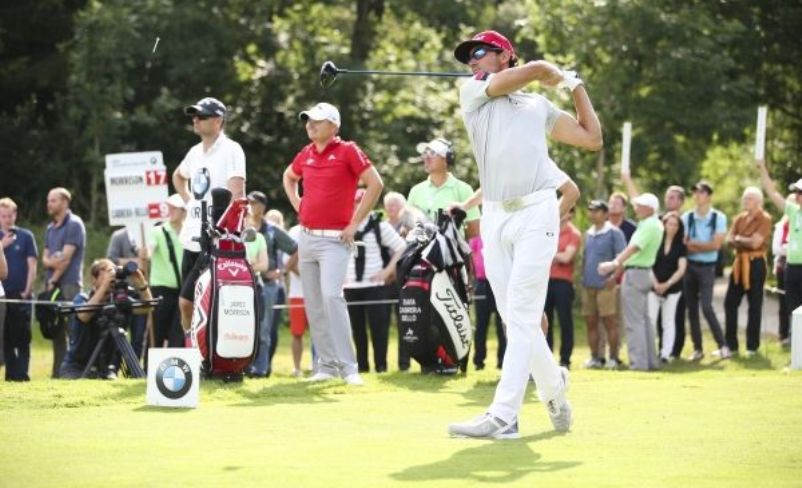 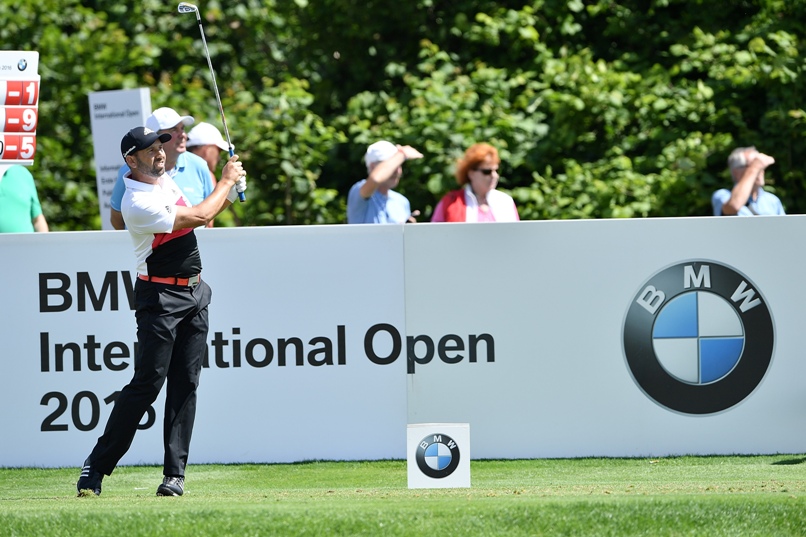 Spanish golfers have often played a starring role in the history of the BMW International Open, which now spans almost 30 years.

And the Spanish armada could add another chapter to its success story at Golfclub München Eichenried this year, as three top Spanish players have confirmed they will be playing at Germany’s most iconic tournament in 2017: Sergio García, Pablo Larrazábal and Rafa Cabrera-Bello.

World number five Henrik Stenson (SWE) announced back in December that he would be defending his title in June.

The BMW International Open is still missing from the collection of titles amassed by the world number ten. This may be set to change in June, as García has started the season in sparkling form, claiming his first European Tour victory since 2014 at the Dubai Desert Classic.

The five-time Ryder Cup winner was involved in a memorable play-off with his compatriot Pablo Larrazábal in Munich in 2011. Many spectators who were there at the time still regard this intense, five-hole battle as the highest-quality play-off in the tournament’s long history.

Larrazábal came out on top back then, with the 33-year-old adding a second title two years ago. This June, he returns to Eichenried as the last man to win in Munich, as Stenson’s victory last year – his second after winning the 2006 BMW International Open – came in Cologne.

There is more than just victory at stake this year for Stenson and Larrazábal: each with two wins to their name, they are level with Paul Azinger (USA, 1990 & 1992) and Thomas Bjørn (DEN, 2000 & 2002) as the record winners of the BMW International Open, and are hungry to make it a title treble.

Rafa Cabrera-Bello still has some way to go if he is to achieve this feat, but the big-hitting Spaniard is in the form of his life this season, and comes into the tournament as one of the top favourites. Following an excellent 2016, Cabrero-Bello made an impressive Ryder Cup debut in the US.

He was the only European to remain undefeated at Hazeltine National Golf Club, and impressed alongside García in the doubles. The Spaniard is definitely a force to be reckoned with at the 2017 BMW International Open.

Admission is free from Wednesday to Friday, while under 15s enjoy free entry on all days. Tickets for the weekend and the Fairway Club can be ordered online: tickets.bmw-golfsport.com