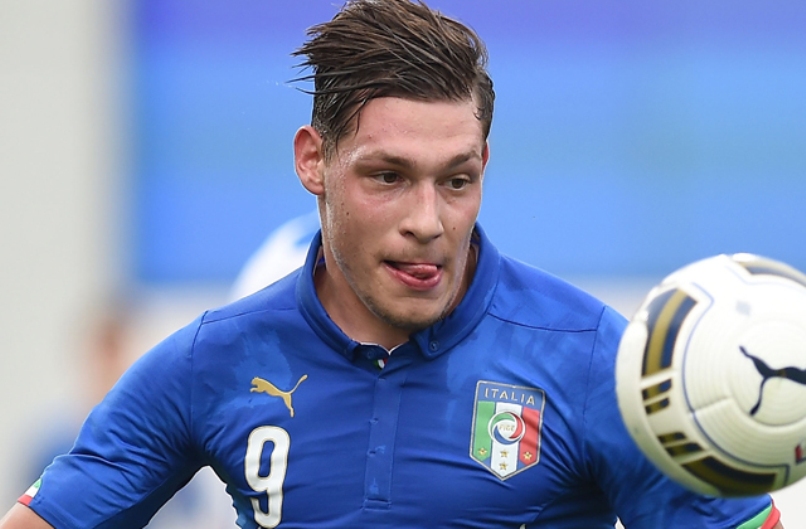 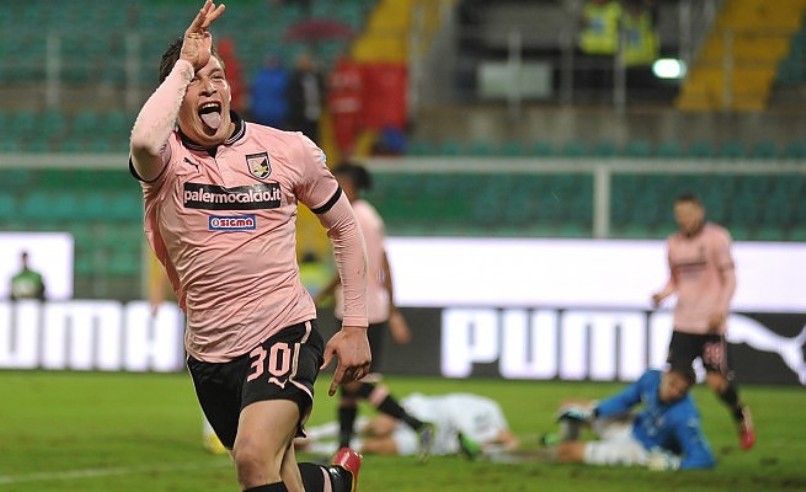 He’s known as the ‘Rooster’ with the insatiable appetite for goals, and Albania coach Gianni Di Biasi, for one, will be hoping Italy sensation Andrea Belotti goes hungry on Friday.

“I would have preferred it if there was a foreign striker on top of the Serie A scoring charts right now,” De Biasi told La Stampa earlier this week.

“That’s a full year Belotti’s been on top of his game, but the tragedy for us is that it’s not just him we have to worry about up front.”

Nine months on from their quarter-final exit on penalties to Germany at Euro 2016, Italy look to take another step towards the 2018 World Cup in Russia when they host a heavily-supported Albania side in Palermo on Friday.

Currently joint top of Group G with Spain, but with only group winners automatically going through, it is an appointment the Azzurri can’t afford to miss as they look tentatively, following a 1-1 draw with Spain in Turin last year, towards a possible group decider away to La Roja on September 2.

“There’s no fear, but the result against Albania is extremely important ahead of playing Spain in September,” Italy coach Gian Piero Ventura said at the team’s Coverciano training base.

Yet if Belotti can reproduce the form that has shot him to the Serie A summit on 22 goals, Ventura can rest assured.

In only his second full season with Torino — and a fledgling international career that has brought three goals in five games — his 22-goal league tally, featuring two hat-tricks, has put Belotti on the radar of Barcelona, Chelsea and Real Madrid.

He may be only one goal ahead of Roma’s Edin Dzeko, but Belotti, 23, is the only home-grown striker in Europe — including England, Spain, Germany and France — to sit top of the league scoring charts.

Not bad for a player who, having began his career in midfield, was once practically labelled mediocre by former AC Milan supremo Arrigo Sacchi.

“He’s a great example for younger players because God didn’t bless him with huge talent,” Sacchi said recently. “He has greater attributes like generosity, enthusiasm and passion.”

Adept with both feet, in the air, inside the area and out, what Belotti lacks in finesse he makes up for with bustling energy that is a menace to defenders, and with clinical finishing.

Wearing the Torino captain’s armband for the first time earlier this month, Belotti hit a hat-trick in eight, second-half minutes in a 3-1 home win over former club Palermo — the fastest in Italy since Andriy Schevchenko hit three in seven minutes and 15 seconds in January 2000.

Belotti — who celebrates his goals by holding an open hand to his forehead to imitate ‘Il Gallo’ (The Rooster) — should lead the Italian charge with Ciro Immobile.

The Lazio star, who won the league’s ‘Capocannoniere’ top scorer award with Torino in 2014 with 22 goals, is the next Italian on the Serie A scoring list below Belotti, on 17.

“We have a great understanding, we’ve done pretty well together so far,” said Immobile.

Burly Atalanta striker Andrea Petagna — called up as cover for injured Southampton striker Manolo Gabbiadini — is also a fan of the Rooster.

“Belotti is the top striker in Italy, he’s even better than (Gonzalo) Higuain,” said Petagna.

“It’s crazy what he’s doing. What astonishes me is how clinical and determined he is in training. He’s a force of nature. I’m learning a lot from him.”

Ventura could, say reports, opt for a 4-2-4 that would see Belotti and Immobile flanked by Napoli winger Lorenzo Insigne and Inter Milan midfielder Antonio Candreva, whose crossing could be “lethal” for Albania.

“I’d love to head the ball like Belotti, it’s one of his lethal weapons,” said Immobile, who is already looking ahead to next year.

“Obviously, it’s what we do as a team that counts. But a national team that has scored as many goals as me and Belotti has to go to the World Cup.

“Otherwise, it would be disappointing.” – Agence France-Presse