Home International Lions will be a challenge for All Blacks – Gatland 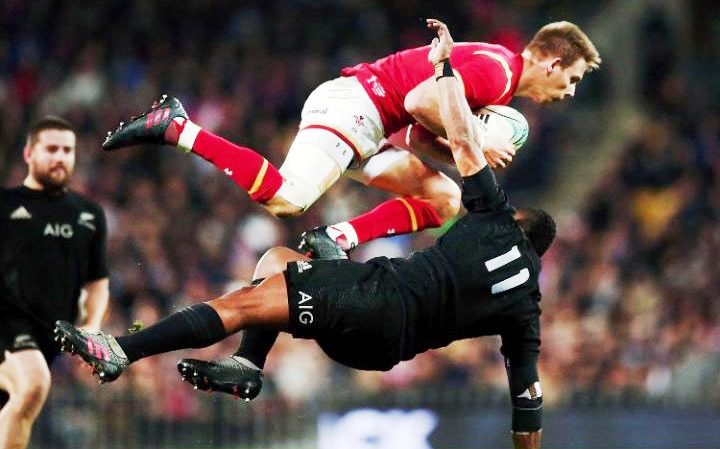 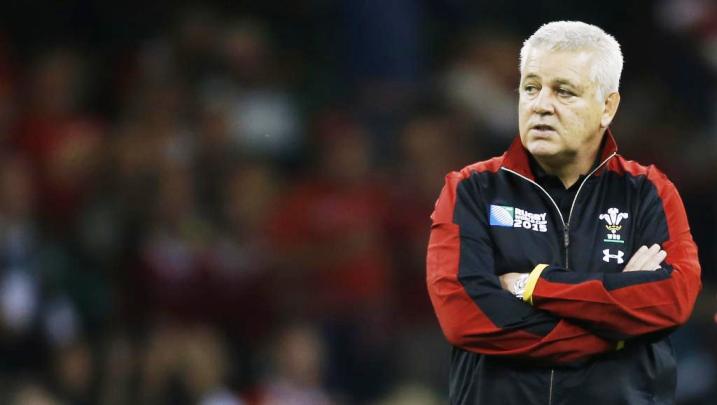 Wales coach Warren Gatland is predicting the world champion All Blacks will be tested by the British and Irish Lions next year but stopped short of predicting the series outcome.

Gatland, a frontrunner to coach the Lions, prepared to head back to Wales with his downhearted squad Sunday after being hammered by the All Blacks 46-6 in the third and final Test.

It completed a series whitewash for the All Blacks who dominated all three Tests and amassed 16 tries in the series while Wales managed only five and failed to cross the line in Saturday’s third Test in Dunedin.

Gatland said he learned a lot from the way the All Blacks prepared and structured their game and described New Zealand, where rugby is almost a religion as an “incredibly tough country to come and tour”.

But the architect behind the Lions 2013 series win over Australia saw enough to forecast the 2017 Lions would challenge the All Blacks if they targeted key areas.

“That collision area is absolutely massive and the counter-attack threat you’ve got to be able to cope with that.

“It’s going to be a huge challenge for the people involved next year.”

British rugby media are calling for Gatland to team up with England coach Eddie Jones to coach the Lions.

However, Jones, the commander in charge of England’s three-Test sweep against Australia this month, has ruled himself out.

As a coach, former All Blacks hooker Gatland has a 50.53 percent winning rate since taking over Wales in December 2007, but he has never tasted success in 10 Tests against the All Blacks.

However, after this latest series he believes he has narrowed down the areas to work on.

“The big thing for us, even though you talk about it and work on it at training is that collision dominance at the breakdown just in terms of that acceleration into the contact area,” he said.

“That was definitely a difference between the two sides. You can get away with it at times in the northern hemisphere because they’re not as aggressive at the breakdown and the All Blacks were clinical in that area.”

All Blacks coach Steve Hansen showed some sympathy for Wales’s situation with their New Zealand tour at the end of an arduous 14-month, 17-Test season from the time the Welsh squad assembled before the 2015 World Cup.

“It’s always a difficult time for Test teams to be playing at the end of their season, particularly in a World Cup year when they don’t get a break. they just play right through.” – Agence France-Presse