Home Football Colombia down US to grab Copa third spot 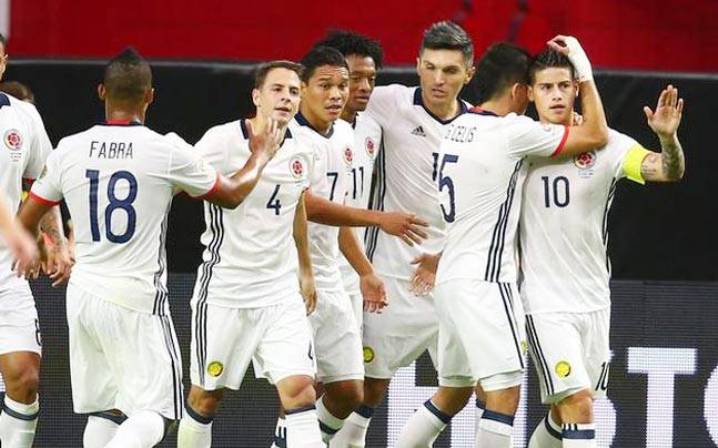 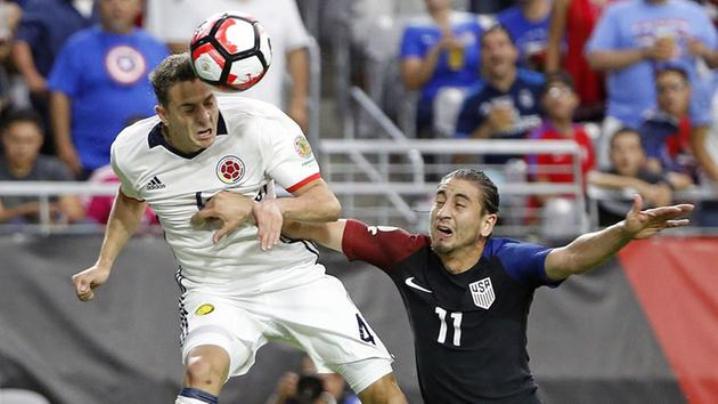 Bacca, 29, bundled home the winner on 31 minutes, nudging in from close range to settle a hard-fought contest.

The US, beaten 4-0 by Argentina in the semi-finals on Tuesday, rallied desperately to get back into the game but ultimately were frustrated by some superb goalkeeping from David Ospina.

It was the second time the US had been beaten by Colombia in this tournament. The Colombians also defeated them 2-0 in the tournament’s opening match.

US coach Jurgen Klinsmann had blamed his side for being “too nice” against Argentina in the semi-finals, when they failed to register a single shot either on or off target.

However they were unlucky not to score during an entertaining game in Arizona.

Colombia had gone closest to scoring first, Real Madrid star James Rodriguez being denied by a fine Tim Howard save on 12 minutes.

Rodriguez was the architect for Colombia’s goal just after the half hour mark, chipping a wonderful pass into the path of Santiago Arias, who headed across the six yard box for Bacca to score.

The US responded gamely to the setback however, with Jermaine Jones almost equalising when his low shot deflected off Arias and just missed the target.

Seattle Sounders veteran Clint Dempsey, arguably the best US player of the tournament, had another good game but was unable to add to his Copa tally of three goals and three assists.

Dempsey almost laid on a goal for Hamburg’s Bobby Wood, but the Bundesliga-based striker was unable to get his shot away cleanly.

Dempsey produced the best American chance of the second half, with his long-range curling free-kick drawing a brilliant save from Ospina, clawing the ball away one-handed as it rocketed towards the top corner.

US coach Klinsmann later bemoaned his team’s inability to finish off any of the several chances created throughout.

“They took their one chance in the first half — we couldn’t take ours. There were enough chances for us to put one in but we just weren’t clinical enough and the players know that.”

However Klinsmann was satisfied with what he described as a successful campaign.

“The players realised tonight that if they raise the level of commitment and aggressiveness they can compete with these kinds of teams,” Klinsmann said.

“Getting in the final four of such a huge competition is a wonderful achievement and they should be very proud of themselves.”