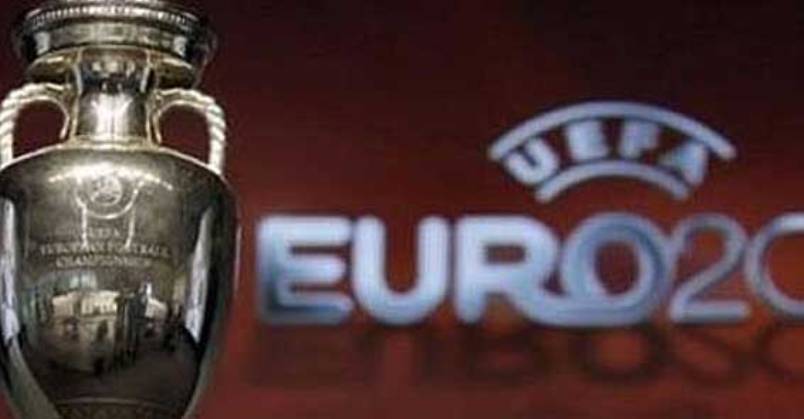 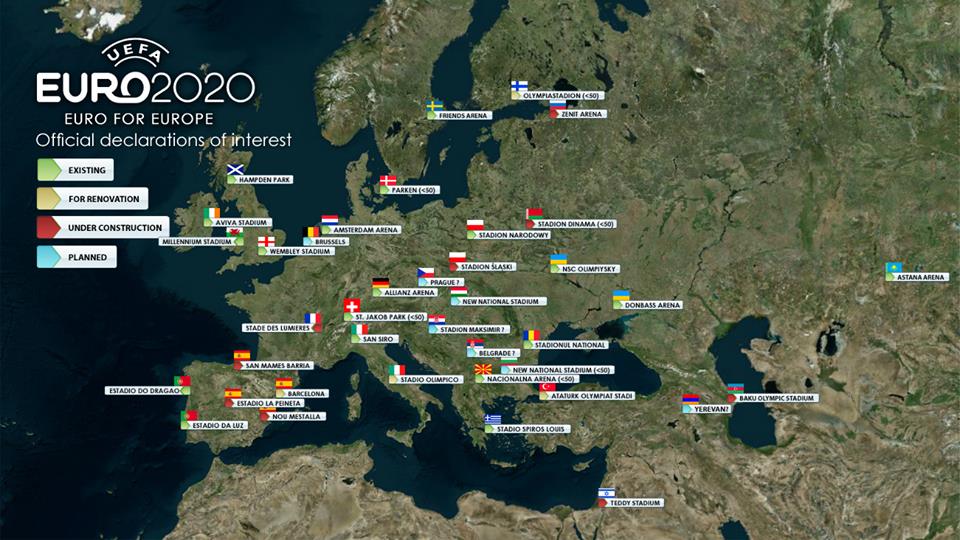 The long wait to find out who will host the 2020 European Championship — the first time the event will be held in 13 countries simultaneously — ends on Friday when UEFA meet in Geneva, Switzerland.

European football’s governing body will have to pick from 19 candidates, stretching from Israel and Spain to Azerbaijan and Wales.

But London’s Wembley already looks the odds-on favourite to host the semi-finals and final, after German officials hinted they might leave the 2020 event to England and focus on a bid to host Euro 2024 instead.

For the 60th anniversary of the European Championship, first held in 1960, UEFA decided to organise the tournament across the whole continent.

This will be “the biggest celebration of European football ever,” the organisation has already promised.

In the past, a single country — or at the most two, like Austria and Switzerland in 2008, or Poland and Ukraine in 2012 — hosted the finals.

The 2020 experiment, the brainchild of UEFA president Michel Platini, will be a one-off event however, with the 2024 tournament returning to the single-host format.

Only Munich and London are candidates to host the final and semi-finals six years from now.

But German football chiefs have already hinted they might leave the path free for their rivals if, in return, England backs their bid to host the Euro 2024.

“We discussed with them about their not bidding for Euro 2024 and supporting our bid,” German Football Federation (DFB) general secretary Helmut Sandrock recently told Sport Bild magazine.

DFB President Wolfgang Niersbach also hinted at such a solution this week, although he added he was confident Germany would be among the countries to host less high-profile matches in 2020.

Apart from the semi-finals and final, 12 countries will host four games each in the group stages and knock-out rounds.

Scotland’s bid, however, could be at risk depending on the outcome of the independence referendum on Thursday.

In its evaluation report published in early September, UEFA noted that “the situation may have to be re-assessed should Scotland become independent of the UK.”

Starting with the 2016 edition in France, the European Championship will have a new format with 24 teams playing a total 51 games over four weeks, compared to 16 teams and 31 games over three weeks as was the case until now.

But with 13 hosts in 2020 — many of whom have never hosted a major football tournament before — “a special shine will be given to this 16th jubilee edition,” UEFA said.