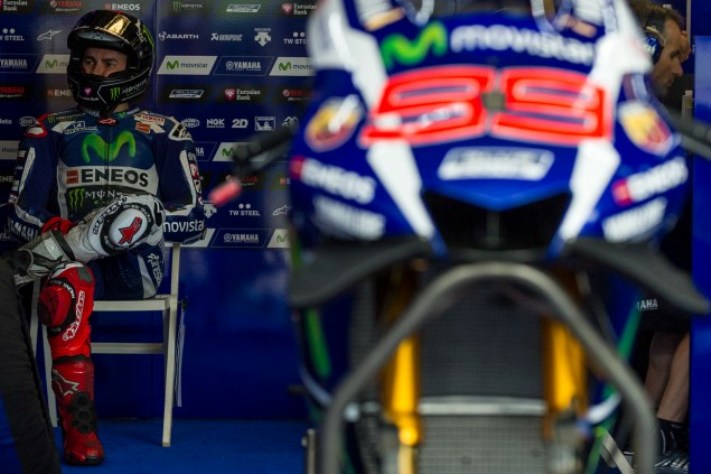 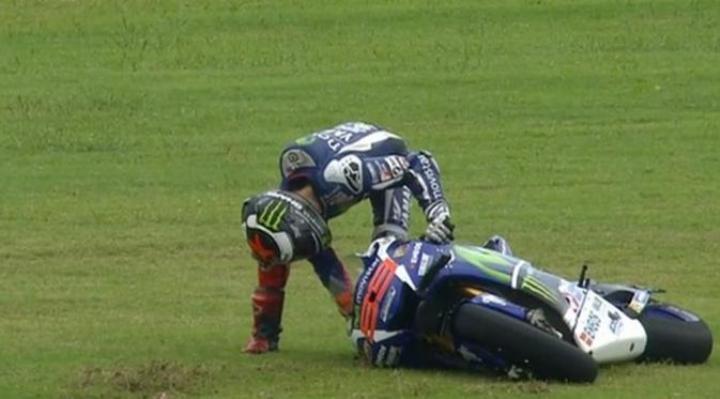 MotoGP world champion Jorge Lorenzo insists his focus is still on retaining his title despite deciding to leave Yamaha at the end of the season for new adventures with Ducati.

Lorenzo trails Spanish compatriot Marc Marquez by 21 points after the first three races of the season ahead of their return to action on home soil at the Spanish Grand Prix in Jerez this weekend.

However, the tricky relationship between Lorenzo and the Italian — who he pipped to the title in controversial circumstances in the final race of last season as Rossi claimed Marquez had conspired to aid his countryman — has led to Lorenzo’s surprising decision to split with Yamaha after seven seasons with the Japanese manufacturer.

“It is the most important decision of my career,” said Lorenzo on Thursday.

“I felt I needed a change, a new challenge in my career, set new goals for me to try to achieve and keep my level of ambition at the maximum.

“What will happen in the future is unpredictable but from here on I just want to enjoy these 15 races that I have left with Yamaha to try to ratify the World Championship. This is right now my only target.”

According to widespread reports in the Spanish press Lorenzo will be paid 25 million euros ($28 million) for his two-year term at Ducati.

And Yamaha director of Motorsport, Lin Jarvis, hinted that money and the chance to escape Rossi’s shadow were behind Lorenzo’s decision to leave.

“The offer from the Italian team was very attractive,” he said.

“Ducati are getting more competitive all the time and Jorge will have the guarantee of being the number one rider at a great team, which he also is at the moment, but on the same level as Valentino Rossi at Yamaha.”

Marquez could be the big beneficiary of the tensions at Yamaha having won back-to-back races in Argentina and Austin to take the early lead in the championship after a troubled 2015 season.

“We’re very happy to head to Jerez with a small advantage in the championship standings because I think our rivals are going to be very strong there,” said the 23-year-old.

“Racing in front of my home crowd and my fan club is always very nice and gives me a special emotion and extra motivation.”

By contrast, Rossi has struggled to respond to the disappointment of missing out on the championship last year having led for most of the season.

And the Italian recognised that a podium finish in Jerez is a must to keep himself in the fight for the championship.

“I am very happy that now we go to Europe. The race in Texas was not very lucky for me,” he said.

“Above all we must try to get onto the podium on Sunday.” – Agence France-Presse