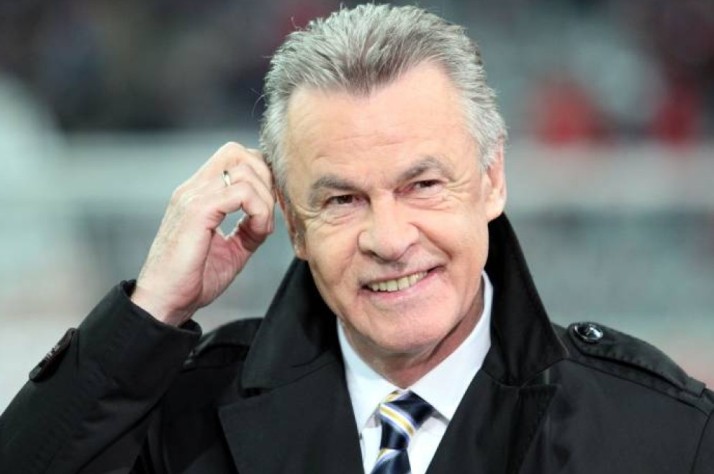 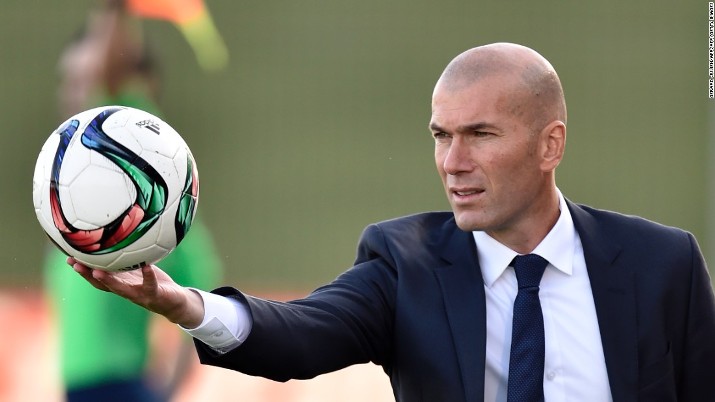 Real Madrid’s decision to appoint Zinedine Zidane as their new coach has been described as “madness” by former Bayern Munich boss Ottmar Hitzfeld in an interview with Swiss daily Blick.

“For him (Zidane) it is like winning the lottery jackpot. It is madness,” said the 66-year-old Hitzfeld, who ended a stellar coaching career after taking Switzerland to the 2014 World Cup.

Hitzfeld added that the former France great “is only living off his illustrious name as a player.”

Zidane’s only previous experience as a coach is his 18 months at the helm of Real Madrid’s second team, Castilla, in the regional third tier of Spanish football.

“Zidane has proved nothing as a coach and he is now in charge of the biggest stars in the world. It is an incredibly difficult task although I hope it goes well for him,” said Hitzfeld.

Pep Guardiola was appointed Barcelona coach despite his only prior experience being leading Barca’s B team to promotion from the Spanish fourth tier.

For Hitzfeld, who won the Champions League as coach of both Borussia Dortmund and Bayern, a great player does not always make a great coach because “it also depends on his natural authority as the boss.”

Zidane, 43, was appointed Madrid coach on Monday night after the sacking of Rafael Benitez. – Agence France-Presse