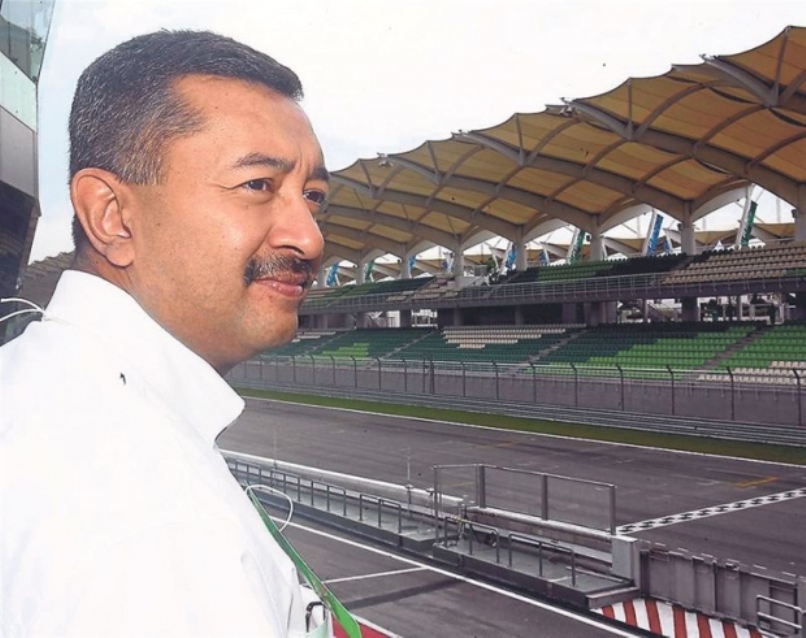 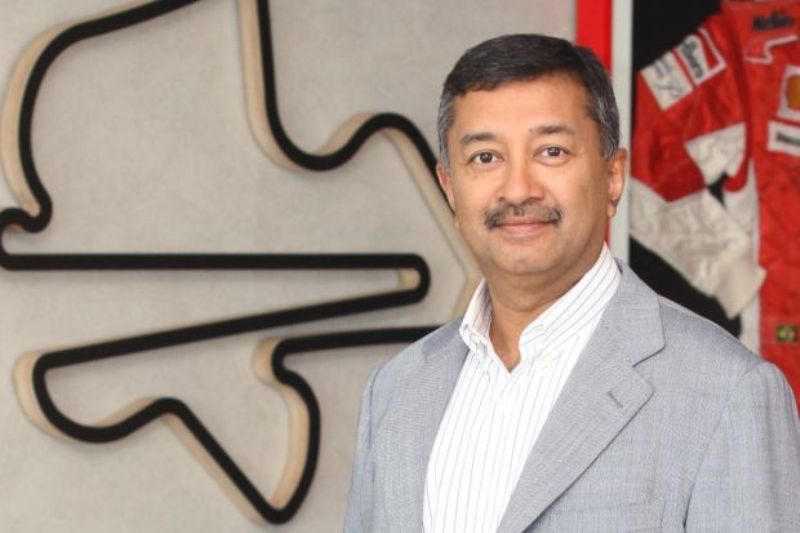 Mokhzani Mahathir, who had held the position since 2003, vacated the post on October 10 citing “personal reasons”, the circuit’s CEO Razlan Razali told AFP.

However, Mokhzani — who has also resigned from the board of directors — claimed he was asked to leave, reported the New Straits Times.

Mokhzani declined to comment on the issue when contacted by AFP.

In a SIC statement to the media, Mokhzani said it had been an “honour and privilege to be part of the SIC team”.

Najib faces allegations that billions of dollars were plundered from a state-owned investment fund he founded.

Mahathir, who was the premier for 22 years, quit the ruling United Malays National Organisation (UMNO) in February, saying it had degenerated into an organisation whose sole purpose was to protect Najib.

Mahathir and Muhyiddin Yassin, who was sacked as deputy prime minister by Najib last year, have recently formed a new political party to challenge the premier. – Agence France-Presse