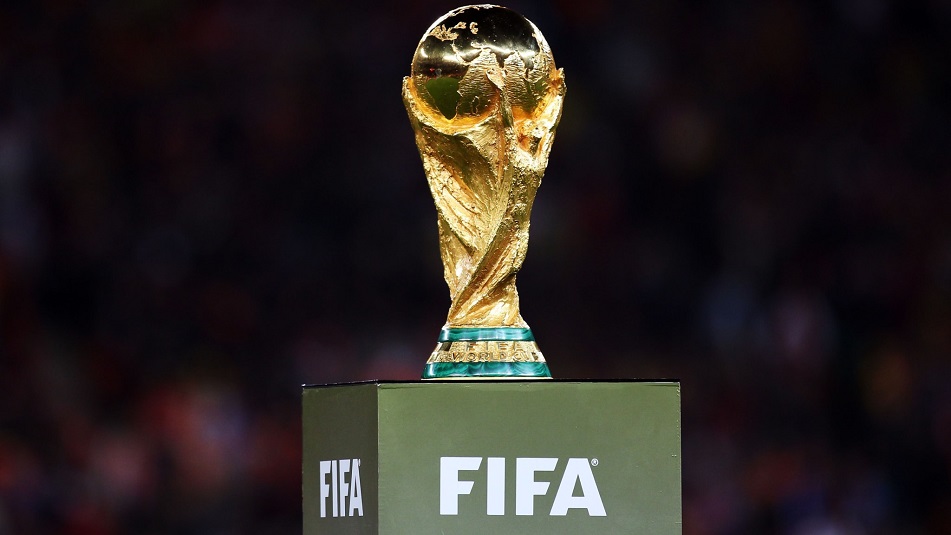 FIFA have published the results of an expanded survey regarding the frequency of the men’s and women’s FIFA World Cups. The survey, conducted from August to November 2021, is part of a wider consultation process with all stakeholders in the game.

In May, 166 member associations voted for a feasibility study on a biennial FIFA World Cup™ and, since July, surveys involving more than 100,000 people from 140 countries have taken place.

In the expanded survey that was published, approximately 77,000 people were asked if they would watch the FIFA World Cup more frequently, for example every two years, provided that player workload does not increase.

A reduction in international windows, and the protection of player health and well-being, is of primary importance to FIFA during the ongoing consultation process, with a mandatory rest period being proposed. When asked if they would like to see the FIFA World Cup held more frequently provided that player workload does not increase, over half of the total respondents said that they would be in favour for both the men’s and the women’s FIFA World Cups.

Of 30,390 people who said football was their favourite sport, the following key results are identified:

There is a variation in support between fans from different continents as represented by the confederations:

Disapproval is particularly strong from football fans in:

Disapproval is particularly strong from football fans in:

“This has been one of the most comprehensive global sports market research studies ever conducted and the broadest,” said IRIS CEO Peter Weber of the survey, which included the use of market-leading global panel providers such as YouGov, Dynata and CINT. “FIFA asked us to perform a study that was global in scope and respondents were drawn from a broadly representative number of member associations.” (Methodology)

In September 2021, FIFA published the findings of an initial survey involving 23,000 people from 23 countries. FIFA is also collating fan feedback submitted via FIFA.com in relation to the new international match calendars, which will apply from the end of 2023 (women) and 2024 (men).

A virtual global summit will take place on Monday 20 December 2021 involving all member associations to discuss the future of football. – www.fifa.com