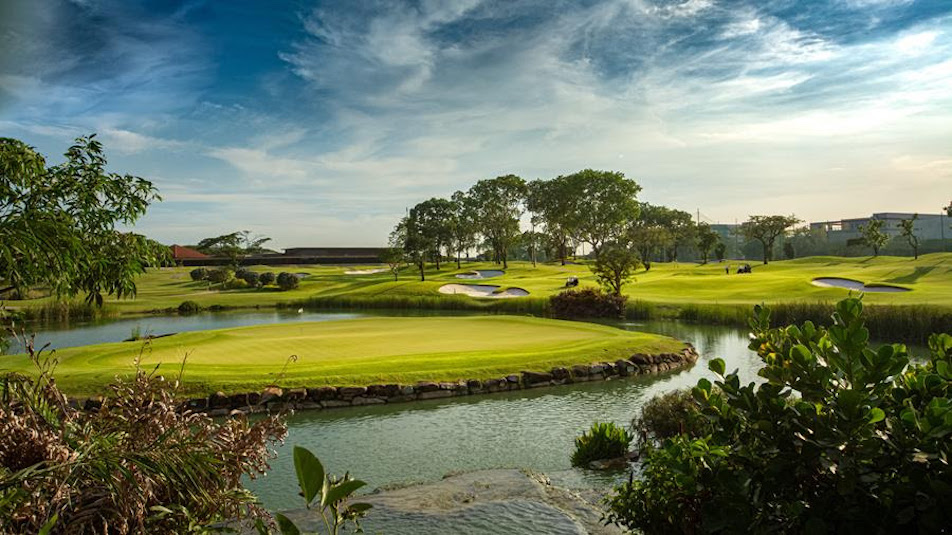 The Asian Tour are set to enjoy a gripping finish to its season next month after announcing today they will stage a new event, The Singapore International ‒ the week before the season-ending SMBC Singapore Open.

The US$1million tournament will be played on the re-developed championship Tampines Course at Tanah Merah Country Club from January 13-16, and will mark the start of an exciting Singapore swing of events that will bring the 2020-21 season to a thrilling conclusion.

The cream of the Tour’s membership will compete as so much is at stake, including the Asian Tour Order of Merit title and final placings on the Merit list.

The Tour resumed play at the end of November with back-to-back events in Phuket – after a 20-month hiatus caused by COVID-19, and attention will now turn to what will be a unique and ground-breaking end to the season in the Lion City.

“This will certainly be an unprecedented and memorable end to the season for the Asian Tour,” said Cho Minn Thant, Commissioner & CEO, Asian Tour.

“The Tour are delighted to be able to launch a new event, The Singapore International, which will play such a key role in helping to bring down the curtain on our season while also adding an exciting new international event to Singapore’s sporting calendar.”

The 2020-21 season, which was combined and will end in 2022 because of the pandemic, has seen six events played on Tour so far. Australian Wade Ormsby won the very first of those, the Hong Kong Open, in January last year and has led the Merit list since then.

‘It has been a testing two years for everyone because of the pandemic but Tanah Merah Country Club are thrilled to be able to play our part in bringing an inaugural Asian Tour event to Singapore. And this will be a wonderful opportunity to showcase the pristine course conditions of the Tampines Course, following its reopening in 2018.

“Tanah Merah Country Club has a long tradition of supporting international golf tournaments and have in the past hosted the Johnnie Walker Classic, Lexus Cup, and HSBC Women‘s Championship. The Tampines Course is designed for championship play, and we can look forward to seeing some fine display of golfing skills by the golfers as they play the challenging layout.”

The Club, the Tour and event-organiser SPORTFIVE will strictly adhere to all of the Singapore government’s COVID-19 protocols to ensure a safe playing and working environment for everyone at the tournament.

As well as Ormsby, other leading players competing will be Thailand’s Jazz Janewattananond and Phachara Khongwatmai, Malaysian Gavin Green, Shubhankar Sharma from India and Joohyung Kim from Korea.

An extra incentive for competitors is that the top-30 from the final Merit list will be exempt for the US$5million Saudi International powered by SoftBank Advisers – which starts in February  and is the 2022 season opener.