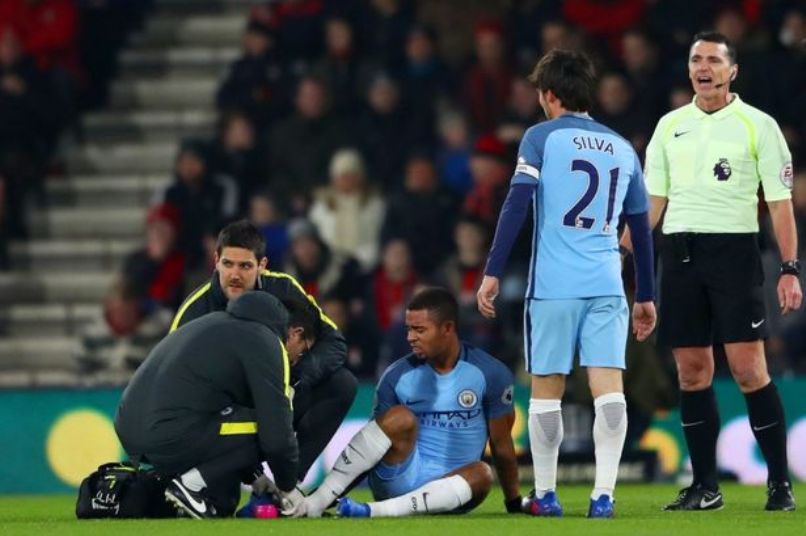 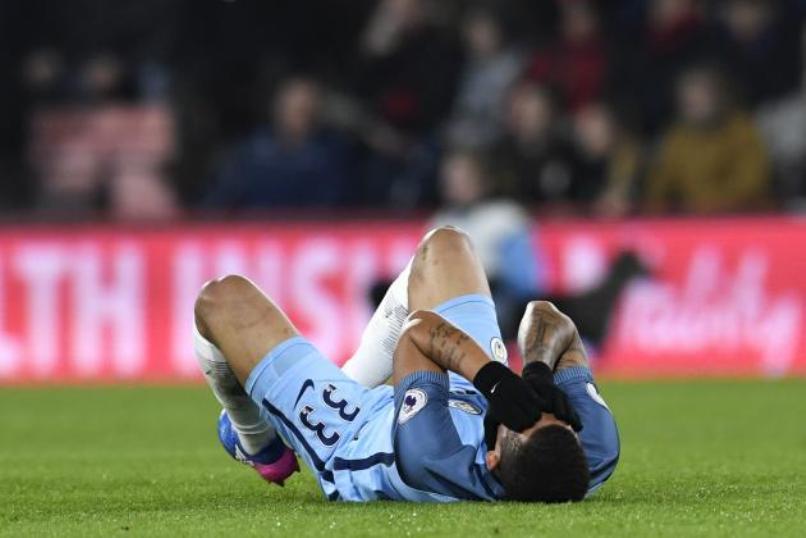 Manchester City sensation Gabriel Jesus has a fractured foot, the Premier League club said Tuesday, amid fears he may miss the rest of the season.

The recently arrived Brazil striker lasted just 14 minutes before going off injured during City’s 2-0 win at Bournemouth on Monday, which saw Pep Guardiola’s side climb to second in the Premier League table.

City’s statement confirmed a “fractured metatarsal” but did not say for how long Jesus would be sidelined, amid fears the forward could miss the rest of the season.