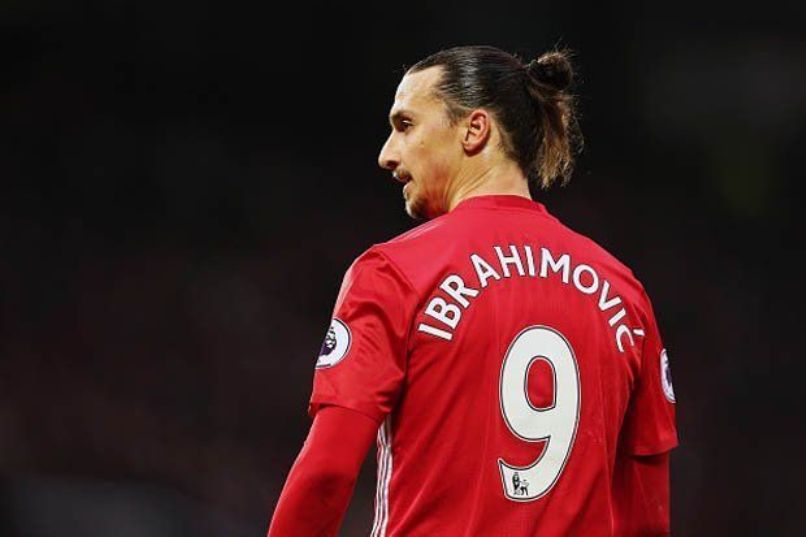 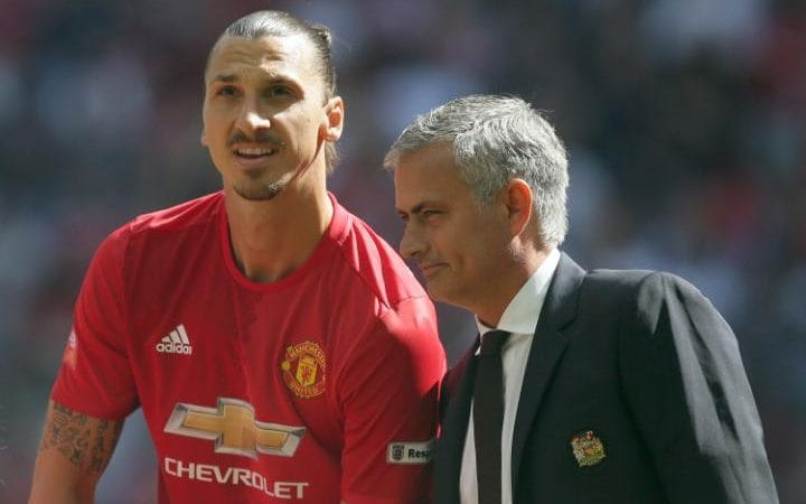 The Swedish striker came on as a late substitute in the 4-1 victory over Newcastle on Saturday, his first action since suffering a career-threatening knee ligament injury in April.

His return drew an emotional response from United manager Jose Mourinho, who had also been able to welcome back club record signing Pogba, who started against Newcastle, setting up an equaliser and scoring himself.

“I think we can chase City, why is it not a possibility?” said Ibrahimovic.

“We are all here because we want to win and we need to because they are first.

“I can talk of what Paul brings – big quality. Today it was like he hasn’t been injured for a month, he brings such big quality, a different quality and I bring experience and mine.

“I try to help the guys much as possible and do what I can.

“This week the manager has been very happy because he has a full team for the first time this season and as a coach you want those opportunities and alternatives to make changes.

“I think there is a possibility for winning everything. We were early into it last year and won two trophies and we are stronger this season. We believe we can do it.”

Ibrahimovic’s comeback has been remarkably quick, given the seriousness of the injury and his age.

Mourinho was clearly moved to see the 36-year-old back in action, a good month ahead of schedule.

Ibrahimovic revealed the role his manager played in his recovery, not least in signing him to a new contract earlier this year while he was still recuperating.

“It’s fantastic to be playing,” he said. “Jose said, ‘Do whatever you want, I trust in you and you know what you have to do,’ so I was not worried.

“The contract is all paperwork and I do the physical work. Even if I had a contract or not I needed to train, that’s up to the other people, I knew I would stay because I wanted to stay.

“The numbers have never been an issue. I could have signed a deal after two months but didn’t because I am honest with myself. I want to stay because I can perform.

“At the moment I am just thankful I can run and push it and play football again.

“I don’t know what the future brings but what happens happens. I am at the age where I can choose what I want to do.

“I don’t sign five or 10-year deals, I am just happy to be back playing and doing what I am good at.”

For all his larger-than-life personality, Ibrahimovic has impressed United staff with his professionalism and work ethic in bouncing back from an injury that could have finished the career of a player half his age.

“In my recovery I have not rushed anything, I have been out for six and half months,” he said.

“The only secret has been working hard. Those close to me know what I have been doing – I was working five, six hours a day.

“When it happened I said giving up was not an option.

“This was not a one-man work, it was everyone’s and thanks to them that I am back on field and can play because if people knew the real injury they would be in shock that I was even playing.

“It was more than the knee, but I will keep it personal – that’s why I choose not to talk of it.”-Agence France-Presse