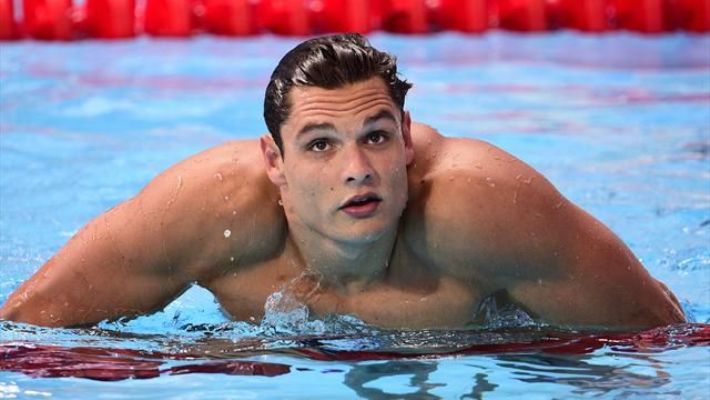 France’s star sprinter Florent Manaudou failed in his bid to qualify for the Olympic Games 100m freestyle on Friday when he finished third at the national championships.

Only the top two qualify for the Games.

Manaudou, the defending Olympic champion in 50m, had been the second fastest over 100m this season and was a standout swimmer at the 2015 world championships in Kazan where he won three golds.

“It’s a strange feeling, I’m kind of happy not to qualify. I didn’t think I would feel like this but the 100m hurts,” said the 25-year-old.

“I like the 100m freestyle but perhaps I haven’t done enough to be an Olympic 100m champion. Guys like ‘Clem’ and ‘ Jerem’ are more experienced than me.”

Manaudou will still swim a 100m in Rio as one of the 4x100m relay team and where France will defend their Olympic title.

Yannick Agnel, who was at the heart of controversy in midweek when he finished third in the 200m freestyle despite images showing he had touched home in second spot, was seventh in Friday’s 100m final.

The 23-year-old then said that Rio would probably be his last competition. – Agence France-Presse