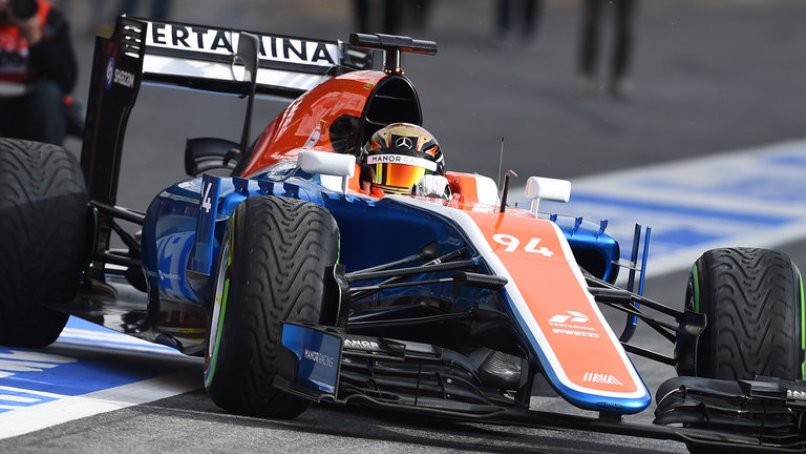 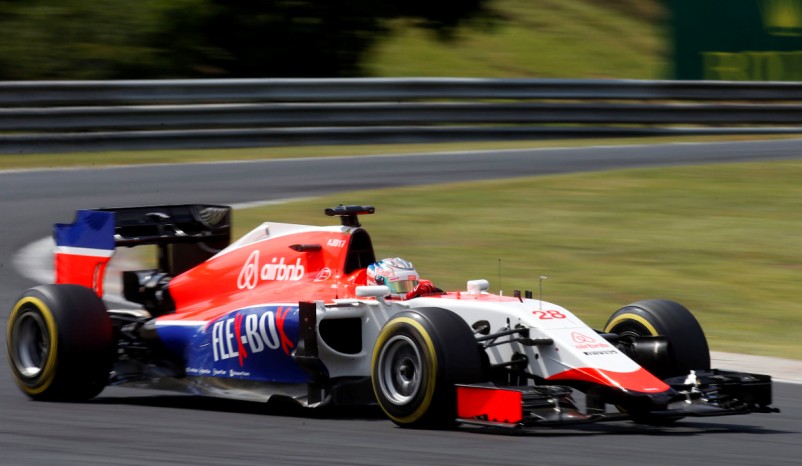 Formula One team Manor Racing has gone into administration and will collapse without fresh investment, administrators confirmed to AFP on Friday.

Administrators FRP Advisory said there was “a very limited window of opportunity” to save the team before the 2017 season starts with the Australian Grand Prix on March 26.

Just Racing’s sister company Manor Grand Prix Racing, which owns the rights to the team’s participation in F1, is not in administration.

“During recent months, the senior management team has worked tirelessly to bring new investment to the team to secure its long-term future, but regrettably has been unable to do so within the time available,” said FRP Advisory partner Geoff Rowley in a statement.

“Therefore, they have been left with no alternative but to place JRSL into administration.”

While there have been no redundancies within Manor’s 212-strong workforce, the situation is “dependent on whether new investment can be secured in the limited time available”, Rowley said.

Manor finished 11th and last in last season’s constructors’ championship and had been in talks with new investors.

Manor previously went into administration between the 2014 and 2015 seasons after collapsing with debts of £35 million ($43.3 million, 40.9 million euros).

Then known as Marussia, the team was bought by Stephen Fitzpatrick, owner of energy company Ovo, and rebranded as Manor just in time for the 2015 season. – Agence France-Presse