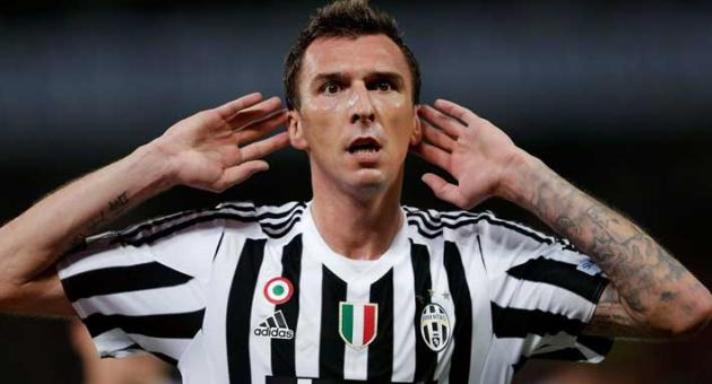 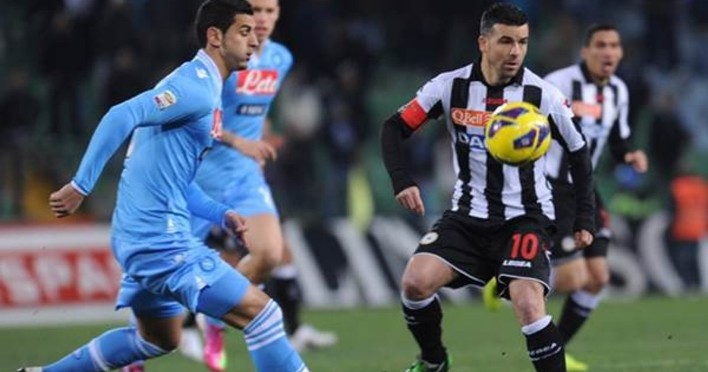 Juventus midfielder Claudio Marchisio has heaped the pressure on Napoli after seeing the Italian champions stretch their Serie A lead to six points with a 1-0 win over plucky Empoli on Saturday.

Napoli are bidding for their first league crown since Diego Maradona led them to their second title in 1990 and can reduce the deficit to three points with a win at Udinese on Sunday.

But Juve’s 20th win in an unbeaten run of 21 games has taken the Turin giants a step closer to equalling their 1935 record of clinching five consecutive league trophies.

After Mario Mandzukic’s first-half header was enough to seal the points in a dominant display at Juventus Stadium, Marchisio says it’s now up to Maurizio Sarri’s men to keep their own title dream alive on Sunday.

“From today onwards every point we pick up takes on special significance and we’ll be looking at tonight’s game to see where we can make improvements,” Marchisio told Mediaset.

“All we’re focusing on is the path we are on. Napoli are a great side, but leaving aside the (question of upcoming) fixtures, you still have to go out and play and try to win those games.

“It was our turn tonight, and now it’s up to them.”

Although Udinese have won only one of their last six outings, a win on Sunday at the Stadio Friulo could prove a decisive turning point in the season as the run-in to the final matchday on May 15 begins.

On the fixtures list, Juve also appear to have been given a favourable draw. From their remaining seven games, they have four at home, with the toughest a trip to Fiorentina on April 24.

After Napoli’s trip on Sunday, they must travel to Inter Milan in a fortnight then face Roma away at the end of the month.

Allegri, for one, will be watching.

Speaking to Sky Sport, he said: “We have to take our hats off to Napoli for the great season they’re having.

“I’ll be watching their game against Udinese and I hope they drop points. I think that’s only normal.” – Agence France-Presse