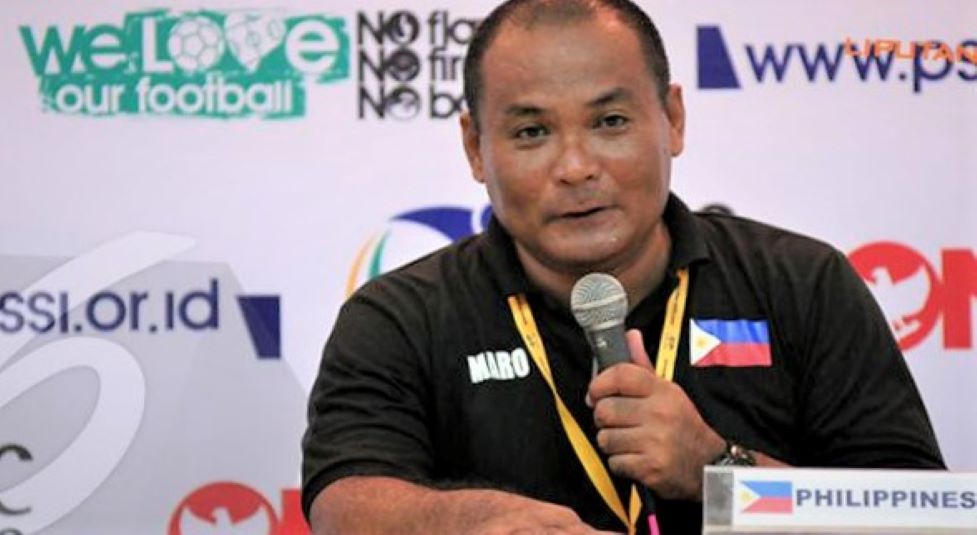 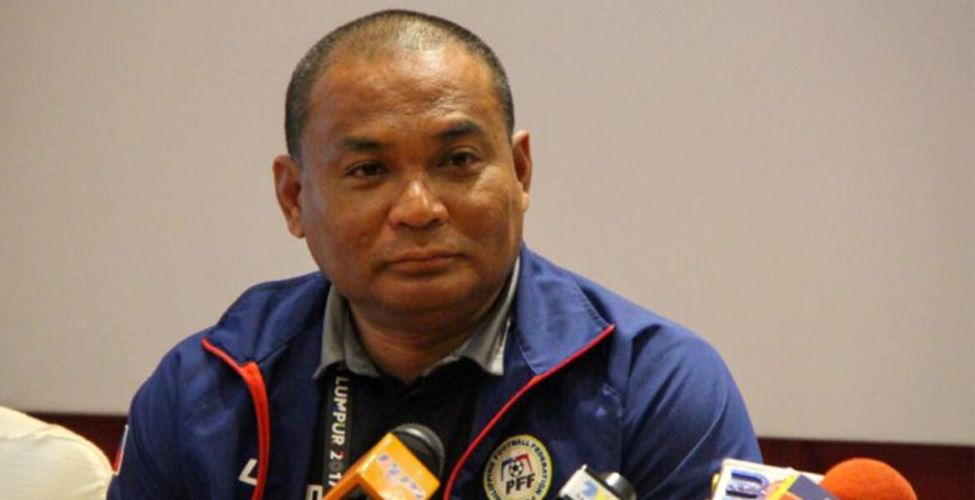 “I am honored to be given the trust by the PFF to lead the women’s national team as they prepare for the qualifying round of the 2022 AFC Women’s Asian Cup,” said Maro, who holds an AFC Pro licence.

“The women’s national team rose through the ranks in recent years and the main goal of the team is not just to win an international tournament, but also, and more importantly, to qualify for the FIFA Women’s World Cup.”

Prior to his appointment as the women’s national team head coach, Maro served as PFF Coaching Educator Head and one of his key accomplishments was the grant of the AFC Coaching Convention of A level membership to PFF in 2018.

“We are pleased to have Maro lead the women’s national team as they embark on their campaign to qualify for the FIFA Women’s World Cup in 2023 beginning with the AFC Women’s Asian Cup qualifiers this September 2021,” said PFF president Mariano Araneta, Jr.

“We wish him and the team all the best and we are hoping he can lead the team to more historic feats.”