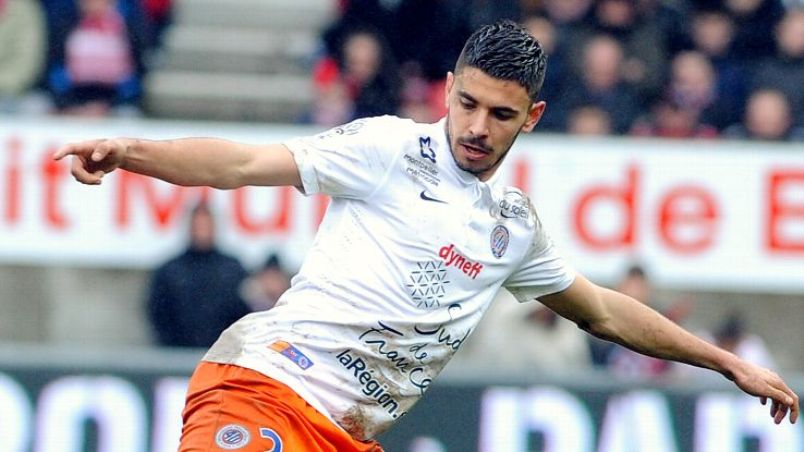 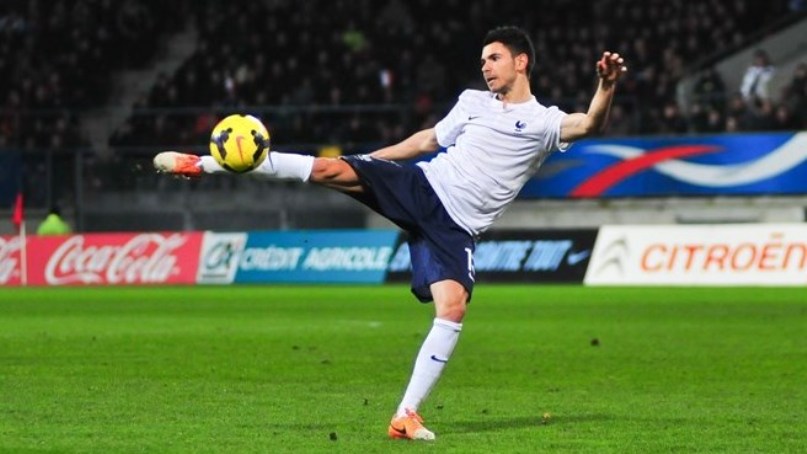 Marseille are set to seal the signing of exciting French midfielder Morgan Sanson from Ligue 1 rivals Montpellier in a deal worth up to 12 million euros ($13 million).

The 22-year-old will arrive in Marseille this week to undergo a medical and becomes Marseille’s first signing of the winter transfer window.

They have also been strongly linked with their former midfield schemer Dimitri Payet, who is agitating for a move away from West Ham.

Sanson, a regular for the French under-21 side, has returned to form after being sidelined early in 2016 with an ankle injury, scoring three goals since the start of the season.

Marseille are sixth in Ligue 1 — 15 points off leaders Monaco — and club president Jacques-Henri Eyraud hailed the arrival of “one of the most promising talents in French football”. – Agence France-Presse