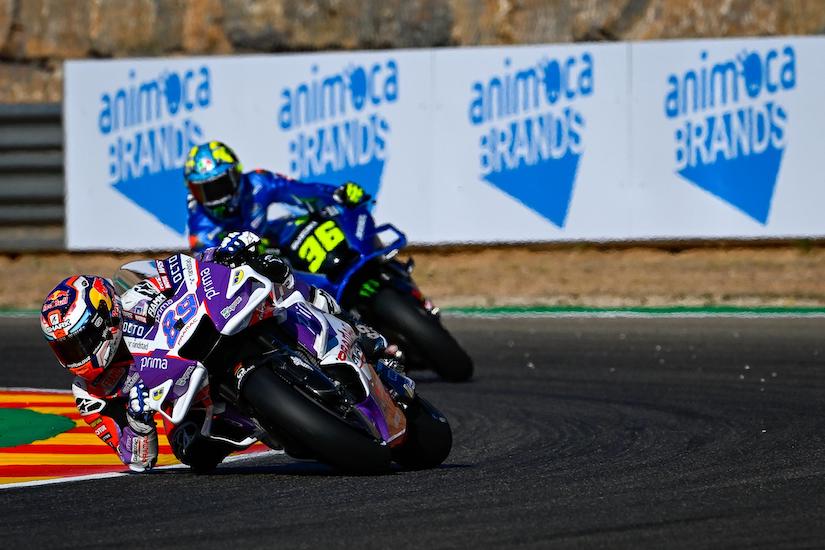 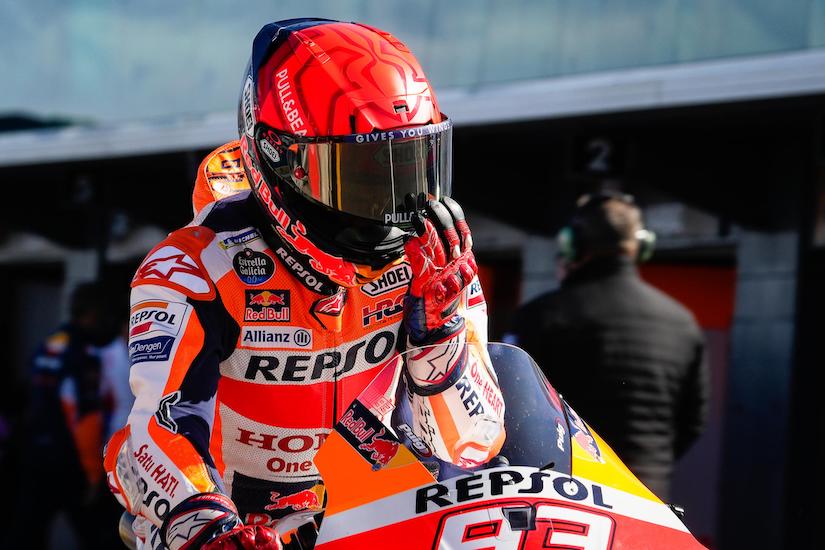 Jorge Martin has claimed pole position for the Animoca Brands Australian Motorcycle Grand Prix in emphatic fashion. The Prima Pramac Racing rider, who had never ridden a MotoGP™ bike at Phillip Island before this weekend, broke Jorge Lorenzo’s All Time Lap Record which dates all the way back to 2013 when he set a 1:27.767 on his Ducati Desmosedici.

Marc Marquez (Repsol Honda Team) was also under lap-record pace in taking second in Q2, with Francesco Bagnaia (Ducati Lenovo Team) also on the front row and therefore the first of the title contenders.

In fact, the top three in the Championship are third, fourth, and fifth, with Aleix Espargaro (Aprilia Racing) to head up Row 2 and Fabio Quartararo (Monster Energy Yamaha MotoGP™) set to grid up right next to him.

Martin had been on the pace as soon as Q2 started, punching out a 1:28.112 which was the fastest lap of the weekend to that point. He would hold onto that honour for just a lap as Bagnaia clocked a 1:28.054 next time through, and they were the top two at the end of the opening runs, with Quartararo third on a 1:28.174. Marc Marquez sat fifth on a 1:28.313, having been forced into one of his trademark front-end saves exiting ‘MG’ (Turn 10) on his second flying lap which saw him veer onto the grass.

With the second runs on in earnest, Johann Zarco jumped to the top with a 1:28.007 before Martin made it a Prima Pramac Racing one-two when he knocked his teammate off his perch with the first lap of Phillip Island that was quicker than Lorenzo’s 1:27.899 in 2013. Quartararo moved back into third with a 1:28.027 before Aleix Espargaro vaulted himself into second place despite with a 1:27.957 despite a big headshake exiting the final corner.

Meanwhile, Marc Marquez was among the train which had formed behind Bagnaia for the final few minutes of the session. With the chequered flag about to come out, Bagnaia moved up to second on a 1:27.953 but was beaten almost immediately by the Honda rider in his slipstream, who set a 1:27.780 which was just 0.013 seconds away from pole! That made for a top four of Martin, Marc Marquez, Bagnaia, and Aleix Espargaro, with Quartararo edging back up to fifth thanks to a 1:27.973 on his final lap. 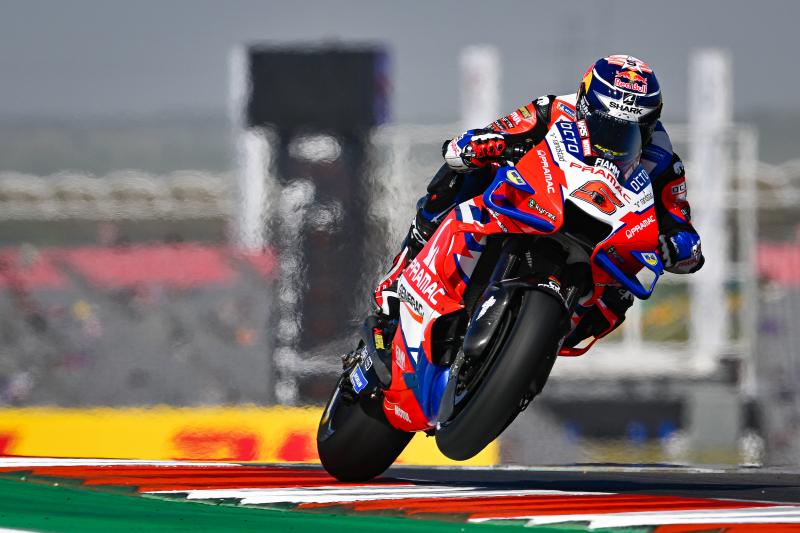 Back in Q1, Zarco had been quickest at the end of the first runs on a 1:28.498, with Enea Bastianini (Gresini Racing MotoGP™) second on a 1:28.647. When Joan Mir (Team Suzuki Ecstar) came back out, he set a 1:28.492 to go top before Pol Espargaro (Repsol Honda Team) bettered that with a 1:28.392. Mir ran off at Siberia next time around, then both he and Pol Espargaro pitted with two minutes remaining.

They therefore faced a nervous wait with Zarco, among others, still to go for their final time attacks. After the chequered flag out, the Frenchman reclaimed the ascendancy with a 1:28.132 and towed Alex Rins (Team Suzuki Ecstar) around to a 1:28.347, meaning it would be those two going through to Q2. Bastianini looked to have at least secured 13th on the grid with his final lap before it was cancelled due to the presence of a yellow flag.

He is also involved in an investigation regarding possible impeding but, if anything, the Italian was on the wrong end of it when he happened upon Miguel Oliveira (Red Bull KTM Factory Racing) at Lukey Heights on his final lap.

Row 5 is therefore headed up by Pol Espargaro, from Mir and Bastianini, who reverted to his first-run 1:28.647. Brad Binder (Red Bull KTM Factory Racing) qualified 16th and will be joined on Row 6 by WithU Yamaha RNF MotoGP™ Team duo Cal Crutchlow and Darryn Binder.

After a record-breaking Q2, the stage is set for an awesome Sunday afternoon as MotoGP™ lights up Phillip Island again. Warm Up starts at 09:40, before the 27-lap race itself gets underway from 14:00 (GMT +11)!