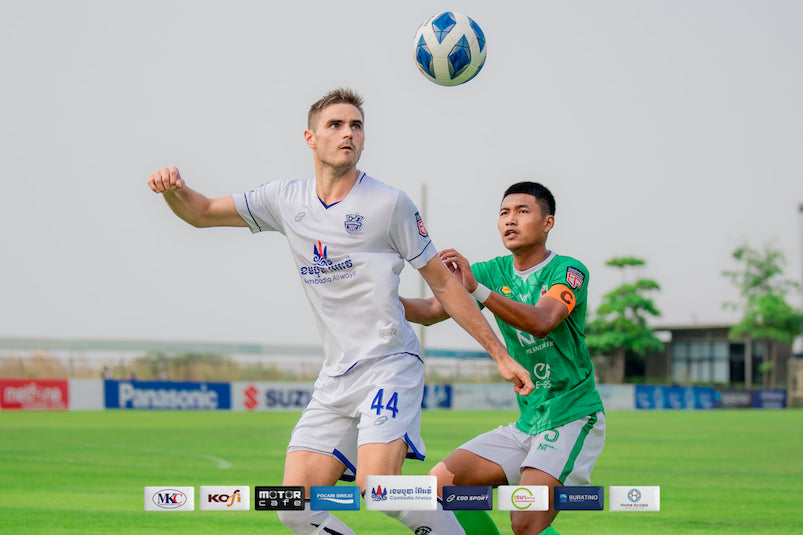 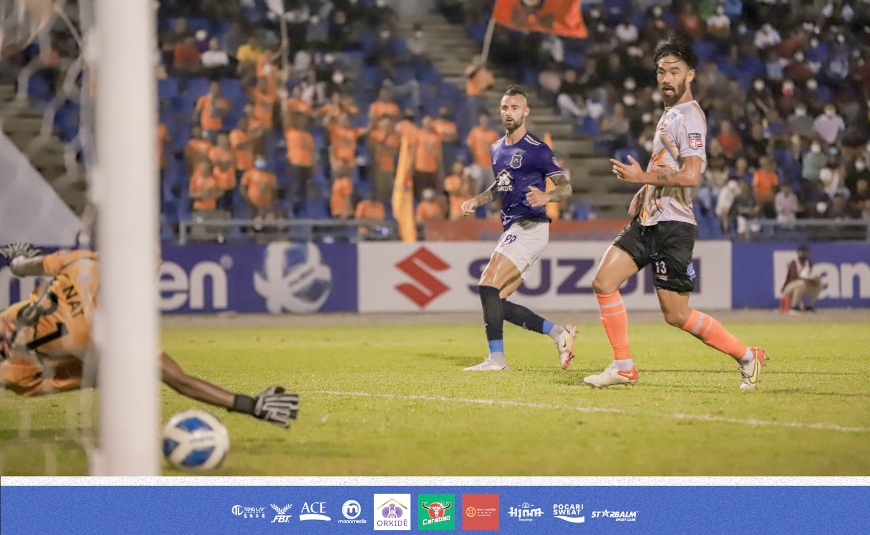 In the match that was played at the Cambodian Airways Stadium, host Boeung Ket scored three goals in each half for the well-deserved victory.

They were on target off a brace from Sakari Tukiainen (9th and 60th minute) to be followed by goals from Ajayi Opeyemi (31st), Tang Bunchhai (37th), Mat Noron (56th, penalty) and Mustafa Zazai (70th).

In the meantime, a double from Marcus Haber (5th and 76th minute) ensured Svay Rieng FC stayed top of the CPL 2022 after they sidestepped Angkor Tiger FC 4-1.

The other goals for Svay Rieng were scored by Clyde O’Connell (45th) and Hikaru Mizuno (83rd) as Angkor Tiger scored their lone goal off Iago Fernandes in the 46th minute.