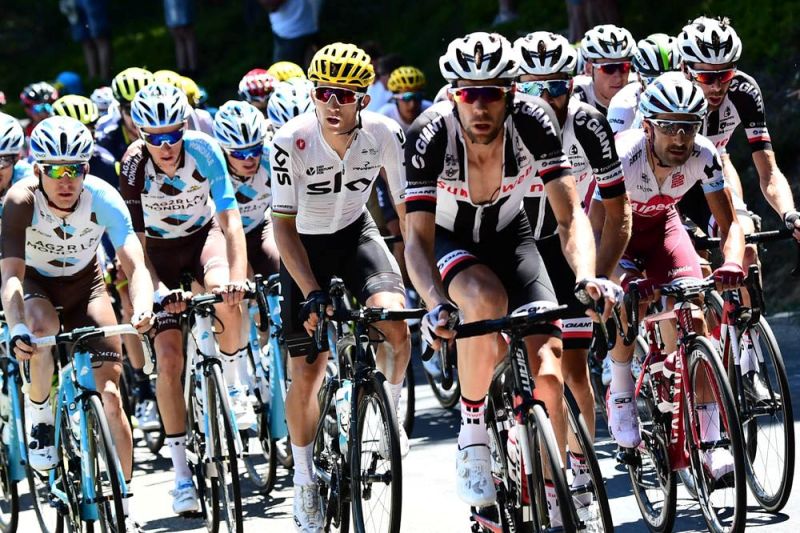 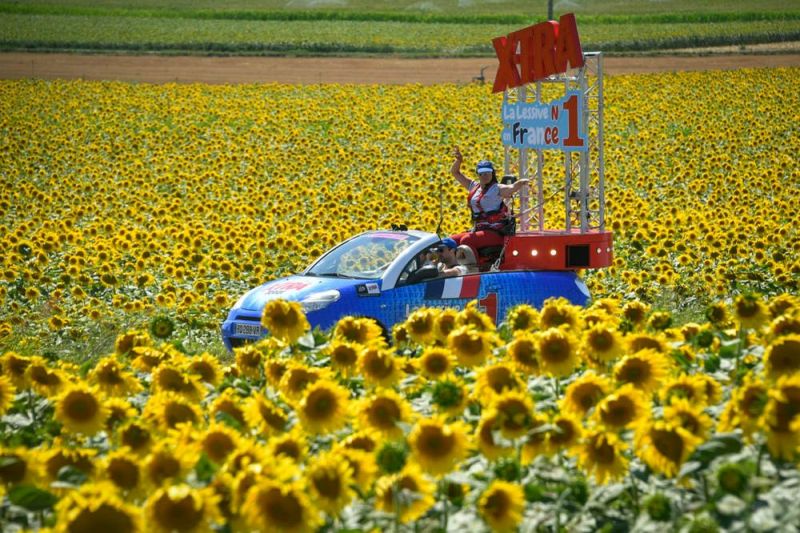 Australian Michael Matthews won his second stage of the 2017 Tour de France on Tuesday and closed in on the green jersey held by Marcel Kittel.

Matthews edged a photo finish ahead of Norway’s Edvald Boasson Hagen, already denied by the cameras in stage seven when Kittel won, with John Degenkolb third.

It was a selective group that reached the finish together after Matthews’s Sunweb team set a fast early pace to drop Kittel on the opening third category climb, and then crosswinds in the final 15km scattered groups all over the road.

The crosswinds got rid of other top sprinters Andre Greipel and Alexander Kristoff, leaving little competition for Matthews at the finish.

But there were casualties amongst the top 10 as Martin, South African Louis Meintjes and Contador were all caught out in the wind, the first two losing 51sec and the Spaniard giving up 1min 33sec.

Frenchman Romain Bardet was almost caught out but was paced back to the lead group by team-mate Oliver Naesen, while Fabio Aru had to bridge a small gap by himself.

The Italian remains second at 18sec with Bardet third at 23sec.

Froome’s Spanish team-mate Mikel Landa reclaimed fifth place from Martin, who dropped to seventh, while Nairo Quintana climbed back into the top 10 at the expense of Contador. – Agence France-Presse