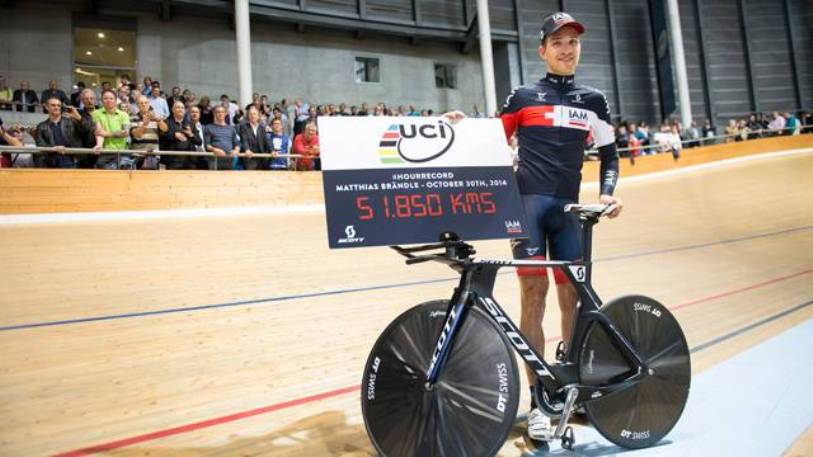 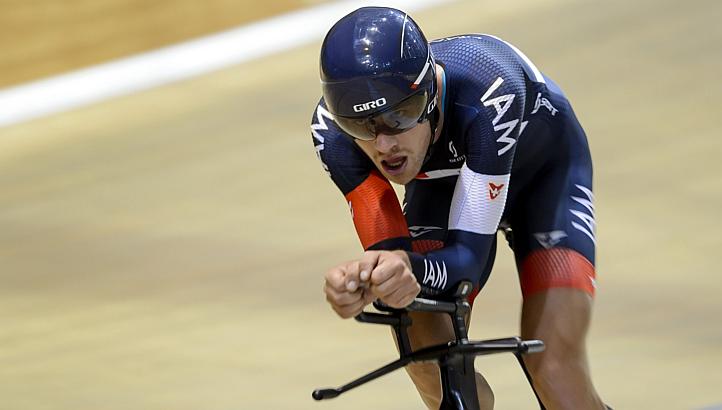 The three-time Austrian time-trial champion set the new record at Switzerland’s Aigle velodrome rather than using the Granges track where Voigt set 51.115km on September 18.

“The first minutes were easy and then I wanted to go a lot faster. Halfway through, things became more complicated and I started to feel pain.

“I am very happy with the result.”

The record ride was Brandle’s most significant achievement since turning professional in 2009.

The improvement in the record is also a reflection in recent years of technical changes to the bikes allowed to target the event — Voigt’s mark was 1,400m better than Ondrej Sosenka’s 2005 ride of 49.700km.

“I have been training for this since September,” added Brandle who achieved his record on a 7.2kg Scott bike after building up for Thursday’s attempt by riding two 45-minute practice sessions.