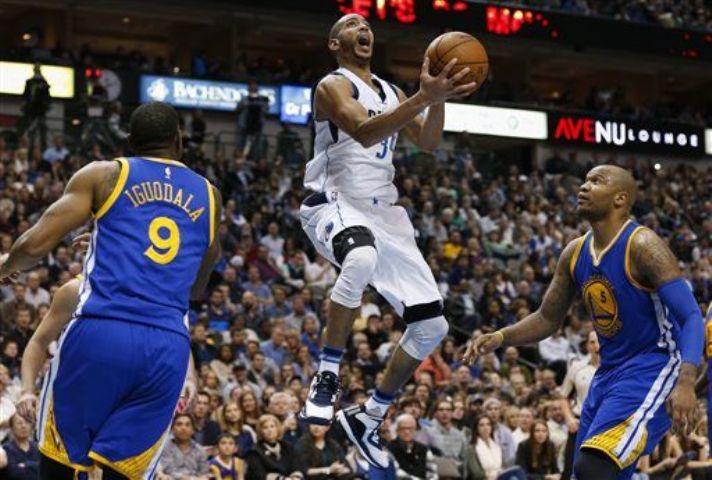 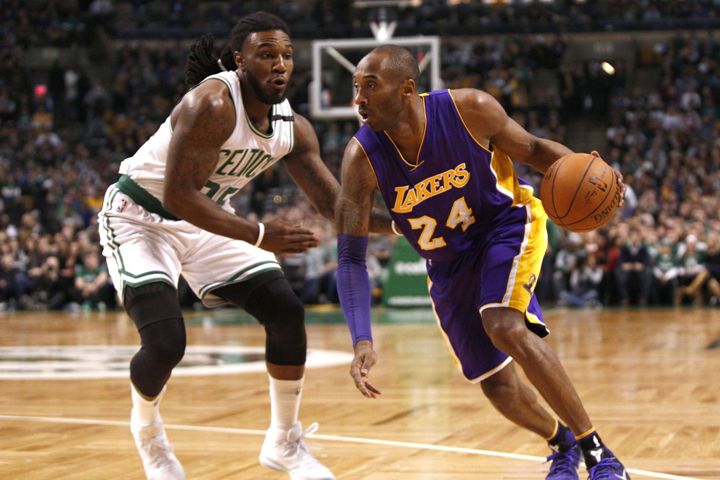 The Golden State Warriors fizzled without red hot Stephen Curry on Wednesday, falling 114-91 to the Mavericks in Dallas in just their second defeat of the NBA season.

The Mavericks made the most of Curry’s absence with a lower left leg injury, racing to an early 17-point lead that they stretched to as many as 30 in the third quarter.

“Our guys did a very good job of staying very focused even though Curry didn’t play,” Dallas coach Rick Carlisle said. “We knew there was a chance he wouldn’t and if he didn’t we didn’t want to have any kind of emotional letdown. The rest of their team is a great team.”

Golden State guard Klay Thompson had one of his worst nights of the season, connecting on just four of 15 shots from the floor and one of two from the free throw line for 10 points, his lowest contribution since November 11.

Thirty-two of the Mavericks’ 60 first-half points came in the paint, where they held a 22-point advantage at the interval.

Dallas built the lead to 83-53 with 5:05 left in the third as they thwarted a Warriors team that have averaged 114 points per game.

Mavericks forward Dirk Nowitzki had 18 points and eight rebounds and center ZaZa Pachulia posted his 17th double-double of the season with 14 points and 15 rebounds.

The Warriors, who will try to bounce back against the Rockets in Houston on Thursday, fell to 29-2 — still a record-setting season start that Carlisle called “completely remarkable”.

In another signficant stop on the Kobe Bryant farewell tour, the Los Angeles Lakers superstar produced a double-double of 15 points and 11 rebounds to help the Lakers to a 112-104 victory over the Celtics in Boston.

Cheered in pre-game introductions — then booed when he touched the ball — the 37-year-old veteran came away with more emotional memories from his last appearance at the Celtics’ TD Garden before he retires at the end of the season.

“Being able to say thanks to the fans was a beautiful moment,” said Bryant, who patted his chest in recognition of the pre-game ovation.

He was even more touched, however, by the jeers that recognized the long Celtics-Lakers enmity, a rivalry that he said had shaped his career.

“As soon as I touched the ball and they booed, I’m like, ‘Oh, I’m home,'” said Bryant, who didn’t score until his ninth shot but made a key contribution to a 21-5 third-quarter scoring run.

Bryant was treated to another ovation as the game ended, chants of “Ko-be! echoing around the arena before he exchanged embraces with several Celtics players.

Bryant said the Celtics played a pivotal role in his NBA career. After the Lakers’ 2008 NBA title bid ended in a blowout loss to the Celtics in Boston, he and the Lakers turned the tables with a seven-game Finals triumph over the Celtics in 2010.

“When we lost (to the Celtics) in 2008, that was the turn for me,” Bryant said. “That was when it was like, ‘Listen, I have to figure this leadership thing out by any means necessary.'”

In Chicago, Bulls guard Jimmy Butler tipped in an alley-oop pass with 1.2 seconds left in overtime to lift the hosts to a 102-100 victory over the Indiana Pacers.

Butler scored 23 of his 28 points in the second half and overtime and guard Aaron Brooks came off the bench to score a season-high 29 points for Chicago, who pulled off the victory despite the absence of star guard Derrick Rose because of right hamstring tendinitis.

In San Antonio, the Spurs routed the Phoenix Suns 112-79 to remain unbeaten at home, improving to 19-0 on their own court this season.

The lowly Philadelphia 76ers nabbed their third win of the season, never trailing in the second half en route to a 110-105 victory over the Kings in Sacramento. – Agence France-Presse