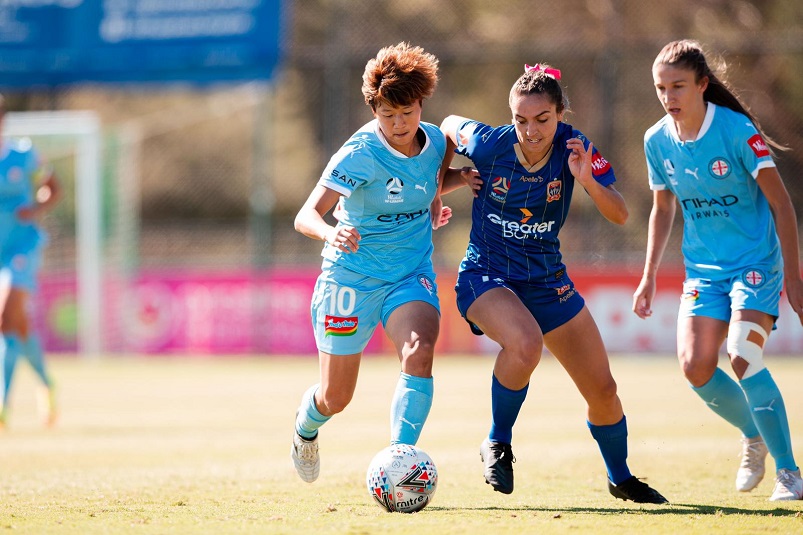 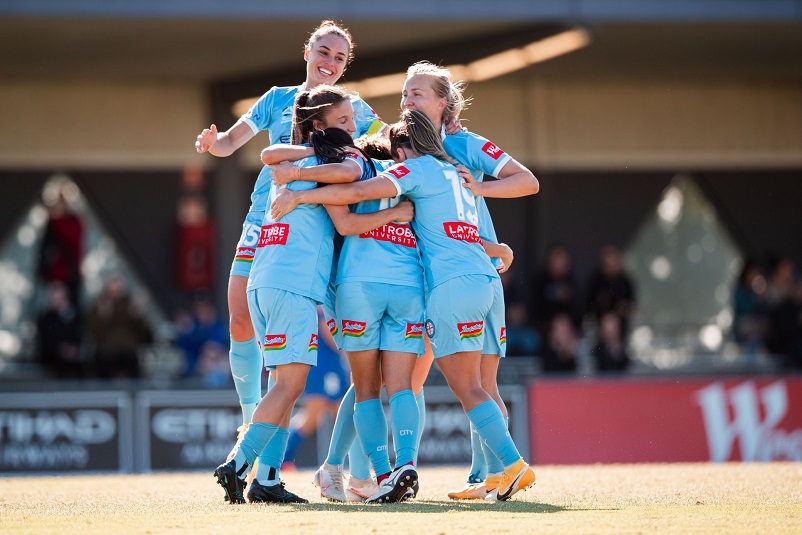 Melbourne City made a long-awaited return to winning ways in Round 12, beating Newcastle Jets 2-1 at Kingston Heath Soccer Complex on Sunday afternoon.

Tori Tumeth assisted City’s maiden goal in the contest between two sides out of reach of the Finals Series places. Her cross from wide on the right flank found Kira at the back post, who netted her first Westfield W-League goal with an inventive touch which sent the ball creeping over the line.

City took their advantage to the break and emerged for the second half intent to cling onto their lead. Melissa Barbieri saved all four of her shots faced as the hosts dug deep to keep Newcastle off the scoresheet and clinch their second win of the 2020/21 campaign.