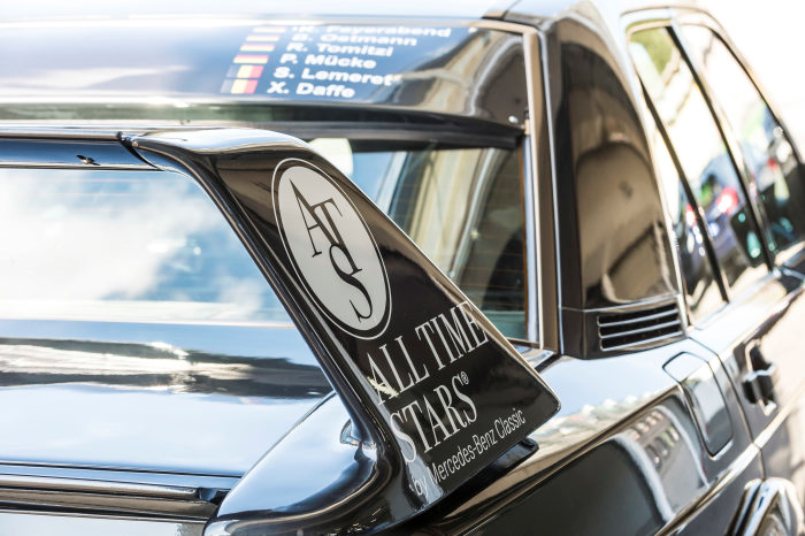 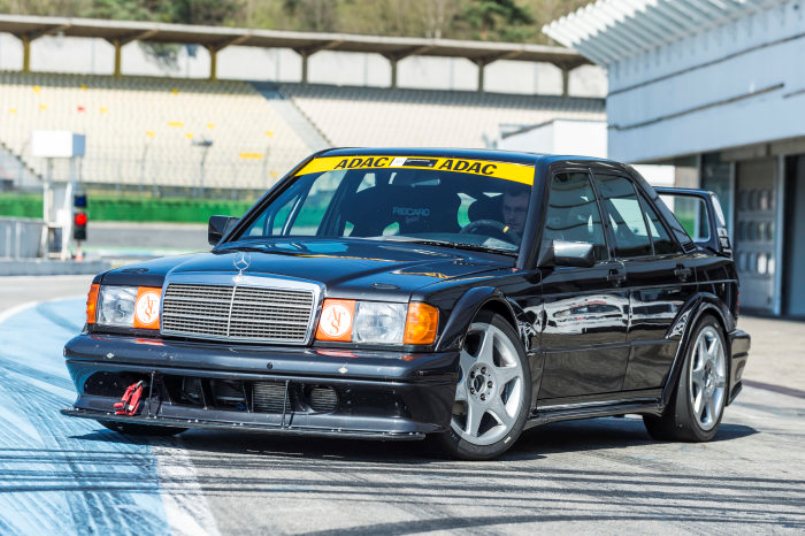 Mercedes-Benz Classic will be taking its own 190 E 2.5-16 Evolution II (W 201) racing touring car, constructed specifically for use at historic motorsport events, to Zolder. Jörg van Ommen will be joined at the circuit by brand ambassador Roland Asch. The third and final Trackday of 2017, to be attended by numerous brand ambassadors and vehicles, will take place in Oschersleben on 19 September 2017.

Stuttgart. An opportunity to experience the fascination of the racing circuit up close – this is what owners of Mercedes-Benz classic cars and sports cars can expect from the Stuttgart brand’s Trackdays. The “open pit lane” programme allows the vehicles to be driven freely on the circuit. At the Circuit Zolder on 3 August 2017, no noise restrictions will be imposed, either.

There will, however, be a shortened schedule, with the track open for driving from 9 a.m. until 3 p.m. Numbers for the Trackday are limited, with a maximum of 45 vehicles admitted. Each driver can, however, bring up to four guests. The entry fee includes high-quality catering throughout the event, including breakfast.

Motor racing royalty will also be present: first of all Jörg van Ommen, runner-up in the German Touring Car Championships (DTM) of 1994 and 1995, and then also Roland Asch, DTM runner-up in both 1988 and 1993 in a Mercedes-Benz. The friendly atmosphere of the Trackday not only provides a forum for thrilling petrolhead discussions with these two motor racing idols, but is bound also to generate a few tips on sporty driving.

Mercedes-Benz Classic will be taking its own 190 E 2.5-16 Evolution II (W 201) racing touring car, built for use in historic motorsport events, to Zolder. The car has been constructed as an authentic copy of the Group A racing cars of the early 1990s. The 190 E 2.5-16 “EVO II” models of this era are among the most famous and successful racing touring cars in the whole history of the DTM.