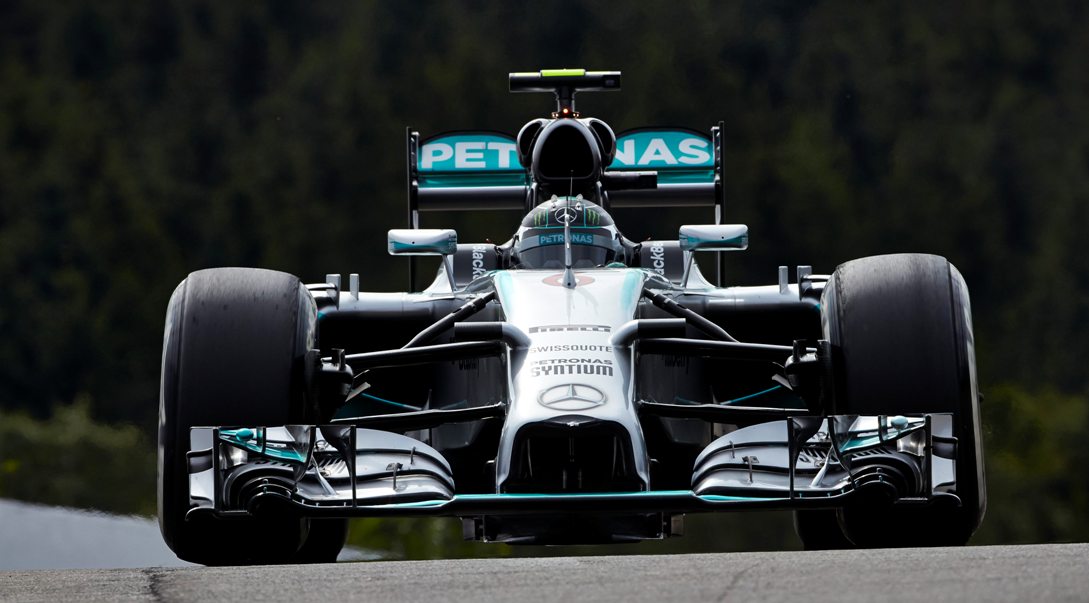 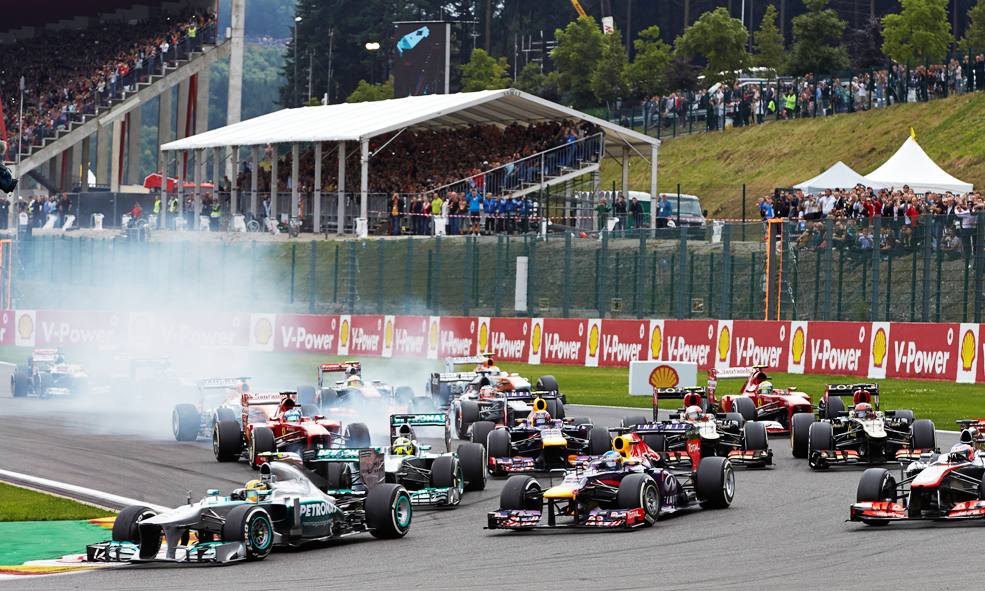 The Mercedes Formula One team disciplined Nico Rosberg on Friday after he accepted responsibility and apologised for a crash with teammate Lewis Hamilton.

The action was announced in a statement after a clear-the-air encounter between the rival teammates at the boardroom of the Mercedes racing headquarters in Brackley, near London.

“During this meeting, Nico acknowledged his responsibility for the contact that occurred on lap two of the Belgian Grand Prix and apologised for this error of judgement,” said a statement.

“Suitable disciplinary measures have been taken for the incident.”

Hamilton said after that both drivers had accepted they had made mistakes.

With tensions high after Hamilton refused to let Rosberg pass him at the Hungarian Grand Prix this month, Rosberg clipped Hamilton’s car on lap two in Belgium.

The Briton suffered a puncture which effectively ended his race. He retired before the end and is now 29 points behind Rosberg with seven races to go.

Hamilton reacted with fury after the crash which took bitterness between the two to a new peak. Team leaders Toto Wolff and Paddy Lowe were at Friday’s meeting.

Mercedes did not say what action it ordered, but it did say Rosberg and Hamilton would remain in contention for the 2014 world title.

“Mercedes-Benz remains committed to hard, fair racing because this is the right way to win world championships,” said the statement.

“Lewis and Nico understand and accept the team’s number one rule: there must be no contact between the team’s cars on track.

“It has been made clear that another such incident will not be tolerated. But Nico and Lewis are our drivers and we believe in them.

“They remain free to race for the 2014 FIA Formula One World Championship.”

After a team meeting at the Spa-Francorchamps circuit on Sunday, Hamilton said Rosberg had said he hit him ‘to prove a point’.

“It looked quite clear to me, but we just had a meeting about it and he basically said he did it on purpose.”

Rosberg, 29, later denied he had made the confession.

“All I can say is that my view of the events are very different,” Rosberg said in a blog comment released Tuesday.

Rosberg finished second in the race and was jeered by some fans when he was on the podium.

Both drivers have said they face a difficult preparation for the next race, the Italian Grand Prix at Monza on September 7.

Hamilton indicated on Monday that he no longer trusts his Mercedes team-mate in their future on-track duels.

“Well, when you’re out there you have to trust the people to think with their heads and don’t do things deliberately,” said Hamilton.

But in a message on his website after Friday’s meeting, Hamilton said “Nico and I accept that we have both made mistakes and I feel it would be wrong to point fingers and say which one is worse than the other.

“What’s important is how we rise as a team from these situations. We win and we lose together and, as a team, we will emerge stronger.

“There is a deep foundation that still exists for me and Nico to work from, in spite of our difficult times and differences.”

Mercedes is worried that the Hamilton-Rosberg rivalry could boil over and cost them the constructor and drivers’ titles.

Wolff has already said that Mercedes will re-introduce strict team orders to avoid any repeat incidents that gift victories to their rivals. – Agence France-Presse