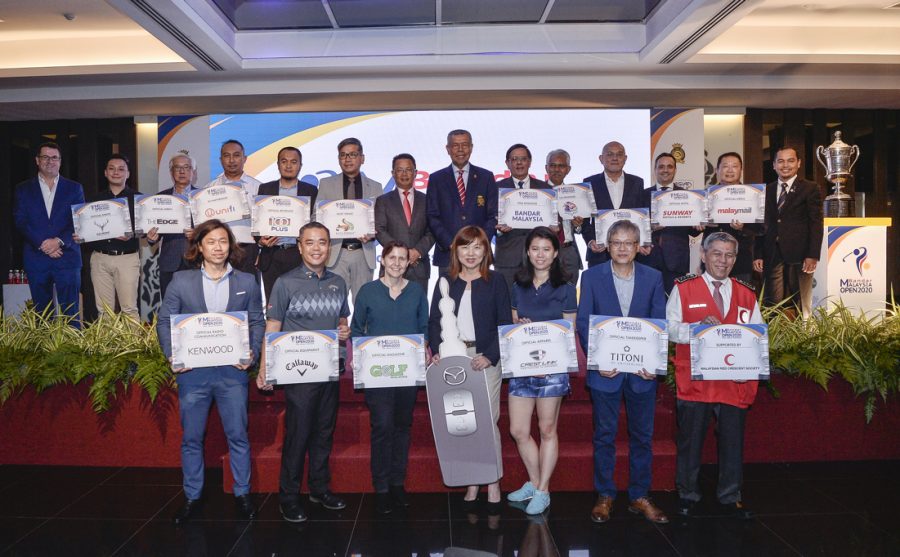 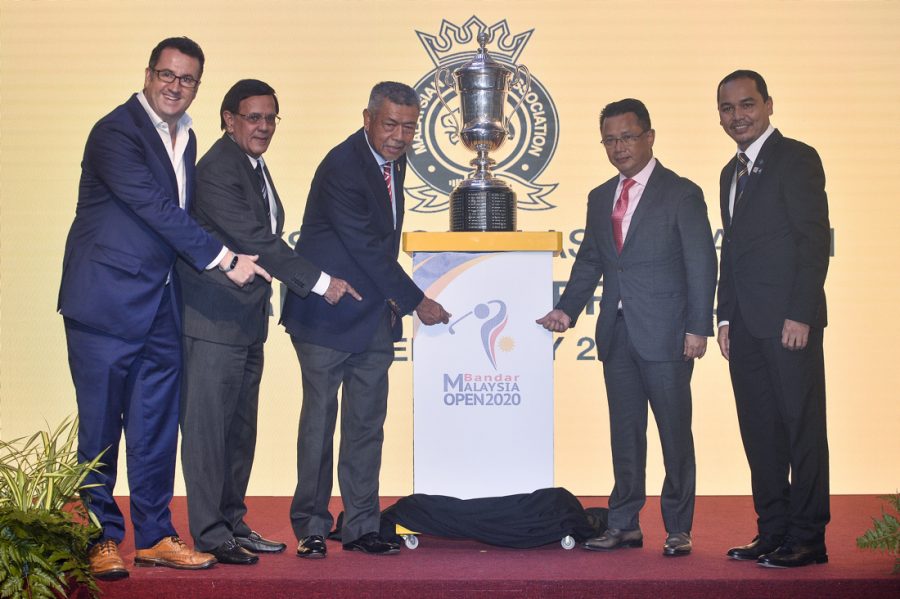 The prestigious Malaysian Open received a massive shot in the arm with Bandar Malaysia being named as the title sponsor for one of the most highly regarded events in the region, officials announced today.

The Bandar Malaysia Open is making its return to the Asian Tour Schedule after a four-year absence and will be sanctioned by the Asian Tour in partnership with the Japan Golf Tour Organisation (JGTO).

The flagship event for the Malaysian Golf Association (MGA) offers a lucrative prize purse of US$1 million (approx. RM4.1 million) and will tee off at the 6,382-metre, par-72 Kota Permai Golf and Country Club from March 5-8.

“We are delighted to welcome Bandar Malaysia as the title sponsor of our prestigious National Open. This much-storied championship is the pride of Malaysia’s golfing community and we are happy that Bandar Malaysia shares our passion in growing the profile of the game of golf in this country,” said MGA President, Tan Sri Mohd Anwar Mohd Nor.

“With Bandar Malaysia onboard, it certainly adds prominence to this world-class professional event and we look forward to an exciting week ahead.”

Bandar Malaysia Sdn Bhd is the master developer of Bandar Malaysia, which is a mixed-use, transit-oriented development (TOD) in Kuala Lumpur that will become a gateway to the capital and set the standard for future transformational city design in Malaysia and Southeast Asia.

Bandar Malaysia takes on the sponsorship of one of Asia’s most prestigious and historic golf tournaments which was inaugurated in 1962 and has crowned many notable champions including former world number ones Vijay Singh (1992 and 2001) and Lee Westwood (1997 and 2014), who have both won the tournament twice.

“The Bandar Malaysia Open will give opportunity to Malaysian players, both professionals and amateurs to compete against the best players from the Asian and Japan tours,” said Tan Sri Lim Kang Hoo, the Executive Vice Chairman of Iskandar Waterfront Holdings Berhad.

“This professional event will certainly put Malaysia in the regional golfing map and it is an honour for us to play our part in making the Bandar Malaysia Open a huge success.”

Cho Minn Thant, Commissioner and CEO, Asian Tour said: “We are very pleased to see that Bandar Malaysia has come on board as title sponsor. We welcome this partnership and together we look forward to working together to make the Bandar Malaysia Open 2020 a very special occasion and add another chapter to the tournament’s esteemed history.”