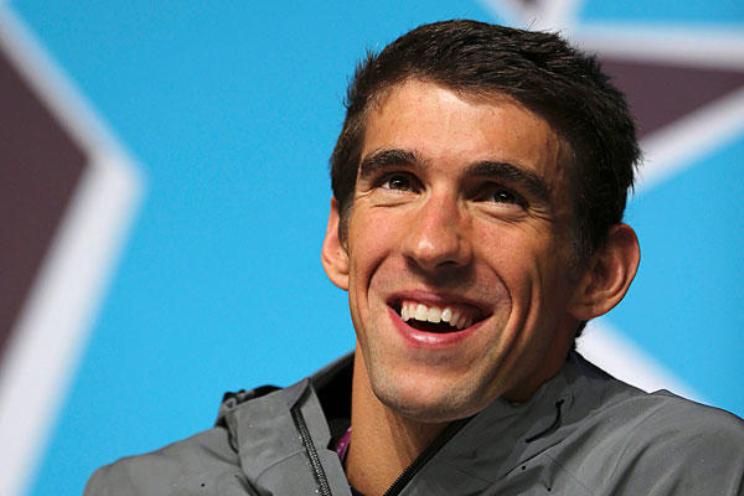 Olympic swimming champion Michael Phelps was given a one-year suspended sentence and 18 months probation after his arrest for driving under the influence of alcohol and speeding, a judge said Friday.

During the sentencing period, Phelps is not permitted to drink alcohol, but is allowed to leave the country to compete and train, the judge told the court.

Phelps said he had completed a rehabilitation program, and that he was looking ahead after making mistakes.

“During the 45 day program, I was able to find out a lot about myself,” he said.

The swimmer added he was looking forward to a “much brighter future than I’ve had in the past.”

Braverman said he hoped Phelps would not repeat his behavior, telling the swimming star: “I’m optimistic we won’t have this conversation again.”

He was suspended from competition for six months after his arrest in September.

Phelps is the most decorated Olympian of all time with 18 golds out of 22 total medals.  – Agence France-Presse