Home 2019 MINI Cooper SE: adventure tour on the “best road in the world” 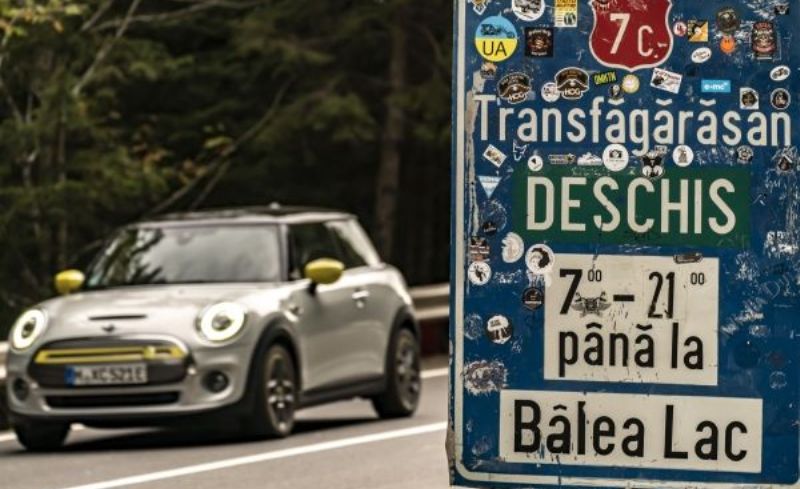 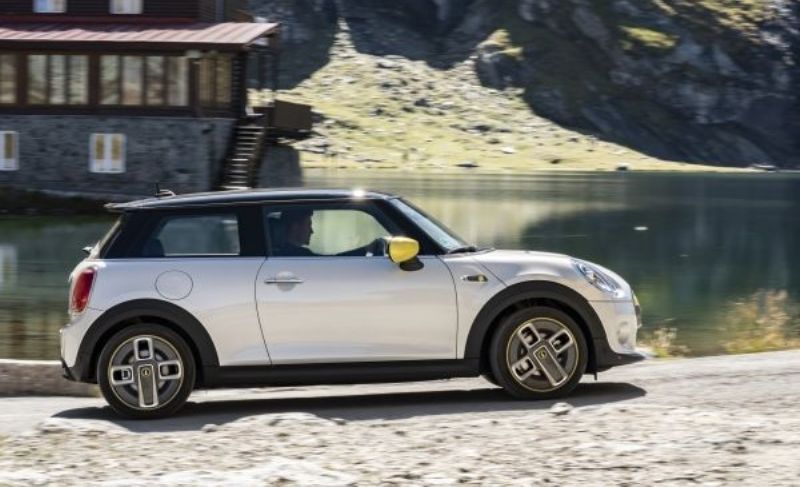 Let’s be honest, the driver and co-driver were super keyed up and extremely excited when they got into their electric MINI Cooper SE (combined fuel consumption: 0.0 l/100 km; combined electricity consumption: 16.8 – 14.8 kWh/100 km; combined CO2 emissions: 0 g/km) in Căpățânenii Ungureni, an idyllic little village in Romania.

The three-door automobile emits a characteristically synthetic murmur to signal the readiness of its systems and the invisible T-shaped rechargeable battery located in the floor of the car permits a range of “250 kilometres” according to the charge level indicator. Really? Here, on the steepest ascent to a pass in Romania? Eccentric English automobile maniac Jeremy Clarkson from England calls the Transfăgărăşan “the best road in the world” in the cult automobile series “Top Gear” – and overcomes the difference in altitude of more than 1400 metres with a maximum gradient of 8.6 percent in a powerful super sports car. But now the electric cult small car is following in the tracks of the gang from Top Gear – does it have what it takes?

Absolutely! The Transfăgărăşan mountain road in Romania that winds through the Transylvanian Alps for 90 kilometres is just the job for the battery-powered MINI Cooper SE – just presented to a public audience at the IAA Frankfurt 2019. The fact is that electric cars and high-altitude mountains are a perfect fit, like mountains and valleys. The perfect road-holding of the MINI Cooper SE combines with an almost ideal weight distribution of 54:46, and its low centre of gravity thanks to the underfloor rechargeable batteries transforms the battle of the curves on innumerable spectacular hairpin bends into a veritable pleasure garden.

Furthermore, the electric motor provides ultimate traction by applying its 135 kW/184 hp directly to the road through the front wheels thanks to the automatic transmission and model-specific torque of 270 Nm. This is already obvious to the crew immediately after the first few curves. And it becomes even more evident as time goes on. The Transfăgărăşan road unfolds second by second, becoming wilder and ever more dramatic. The car hurtles over viaducts and through tunnels, hurries past waterfalls and jagged scree-covered slopes.

After the first 30 kilometres of road with scenic panoramas and thrilling dynamic driving, it’s time for a break. Not for the MINI – but for the crew! They take a detour from the smooth road surface into a quaint mountain village. This is where the tracks become typically Eastern European and virtually impassable – undoubtedly a problem for some cars designed in Western Europe but all cool for the MINI Cooper SE. In spite of the battery units, the car is only 145 kilograms heavier than a MINI Cooper S, thanks to the significantly lower weight of an electric motor by comparison with a petrol power plant.

Are the cows along the side of the road likely to be impressed? This is an area where horse-drawn carts are still common and superannuated tractors make fast cornering into a slalom artform. Such a performance is indeed a rarity in this region – and the four-legged spectators stare after the MINI with an inquiring curiosity.

In one hairpin bend, the MINI Cooper SE passes a flock of sheep within stroking distance. The engine purrs so quietly that you can hear the baas of the woolly sheep. Any worries that one of them will suddenly bump into the SE’s yellow front trim? No chance, the outstanding manoeuvrability and the braking assistant are absolutely trustworthy. If one of the animals happens to become bold as brass, we are at the ready – human and machine in rare harmony.

There are plenty of parking spaces in the car park by the barrage wall of the Vidraru Dam, and the scenery presents an invitation to chill out. The crew gets a picnic basket out of the boot – just as spacious as its petrol relatives with capacity of between 235 and 731 litres (when the back seats are folded down) – and produces some memorable photos capturing the mountain panorama with mist rising up – in fact of course made up of clouds. Not for nothing is the Transfăgărăşan called the “road in the clouds”.

Shortly before the top of the pass at an altitude of 2042 metres, the outside thermometer of the MINI Cooper SE shows a temperature of just a few degrees above zero – a good reason for care or to drive slowly? Not likely, there’s no risk at all, even if you floor the accelerator. The actuator-operated wheel-slip limiter reliably prevents the front of the car from swerving if the drive wheels start spinning.

Inside the poorly lit Bâlea Tunnel, it’s gloomier than Dracula’s coffin but the daylight LED headlamps of the MINI Cooper SE banish any ghosts and dark thoughts. After crossing over the pass, spectacular downhill slopes mean that recuperation is so robust that the battery is almost fully charged by the time they reach the valley. This is because most of the electricity used for the ascents can be recuperated on the descent.

The driver is able to decide how much is recuperated because the driver can toggle a button in overrun mode with two settings to define the strength of recuperation and hence the effect of the brakes during recuperation – an innovative feature that is typical and exclusively MINI.

When the MINI Cooper SE reaches the romantic city of Sibiu, formerly Hermannstadt, it’s time to turn back after more than 90 kilometres of challenging journey up hill and down dale. The battery isn’t even half empty and after it has been fully charged, the crew sets out on the return trip to enjoy lots of driving fun. One thing has become obvious to the team in the car. A trip over this distance was easy peasy for the MINI Cooper SE.

Other return trips easily within its range would include Hamburg-Travemünde (81 km), Munich-Chiemsee (87 km) and Frankfurt-Heidelberg (90 km). It could also accommodate popular tours like Hamburg-Warnemünde (192 km), Cologne-Frankfurt (190 km), Stuttgart-Friedrichshafen on Lake Constance (206 km), Munich-Passau (192 km) or Berlin-Dresden (192 km) in one go. 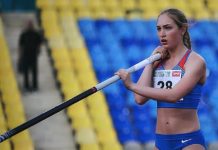 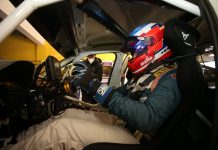 ‘The way you feel the car is very different with the...