Home International Mitchell takes over as coach of US Eagles 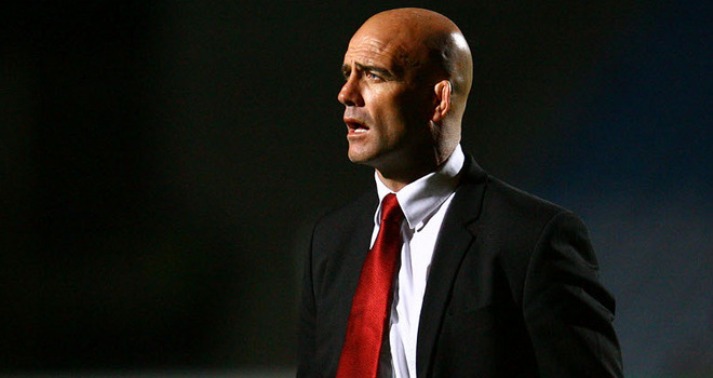 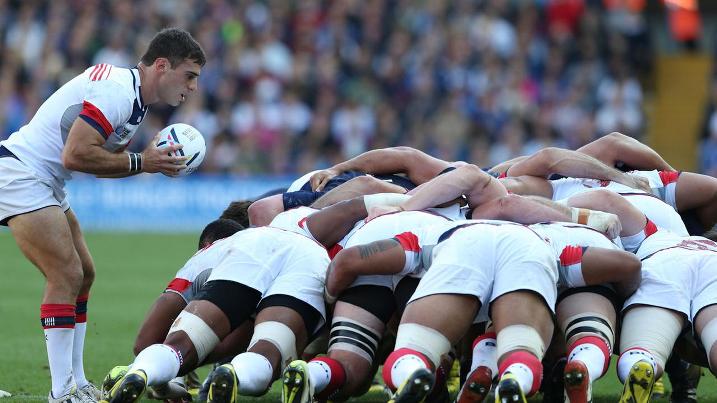 Former All Blacks coach John Mitchell was on Wednesday appointed head coach of the United States national team on a four-year contract, taking in the next World Cup in Japan in 2019.

A former All Black player, 51-year-old Mitchell was assistant England coach to Clive Woodward from 1997, helping develop the pack power that eventually won the World Cup in 2003.

By that time he had returned home and was named as the youngest-ever coach of the All Blacks in October, 2001.

Under his leadership, the All Blacks won the Tri-Nations in 2002 and 2003, and regained the Bledisloe Cup over Australia in 2003.

New Zealand though had to settle for third place at the 2003 World Cup, with Mitchell finishing his stint as head coach with an 86percent win record (25-1-2).

In 2011 he was awarded the South African rugby coach of the year award after taking the Golden Lions to the Currie Cup Championship for the first time in 12 years.

“I am excited about putting my strengths into play and taking on this role to transform USA Rugby into a stronger unit by the end of 2019,” said Mitchell.

“For me personally, this is a very powerful nation that has an immense audience for this amazing sport.I know I will have the necessary support and stability a head coach requires.”

USA Rugby chief Nigel Melville said that changes were needed following the US Eagles performances at the 2015 Rugby World Cup when they failed once again to get out of the group stages.

“We are delighted that John has agreed to lead the development of the Eagles in our next World Cup cycle,” he said.

“Having worked with John at Wasps in 1999 and 2000, I have an intimate understanding of John’s strengths and the value that he can bring to the Eagles program.”

Mitchell’s first match as US head coach will come against fifth ranked Argentina in the inaugural Americas Rugby Championship on February 6 in Houston, Texas.- Agence France-Presse