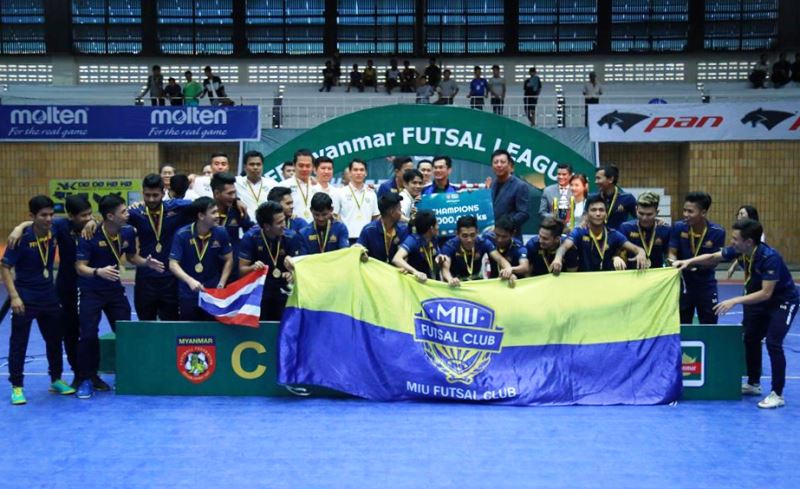 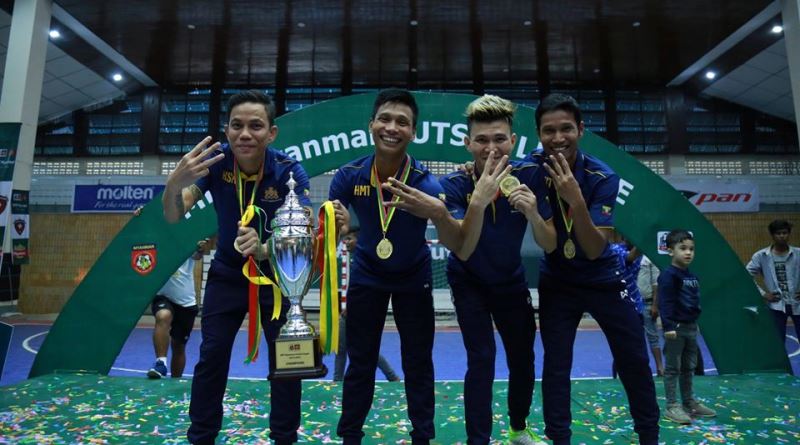 “Construction of the facility is almost finished. Only the final touches needed to be done. We are preparing to open the stadium in April and the cost is estimated at K700 million (USD 516,000),” said Phyo Maung Maung, chairman of MIU FC.

“After the completion of the stadium, we will host local tournaments organised by our federation and also our club. But, the facility can accommodate only the local competitions and we will not be able to host international tournaments,” he added.

The stadium – located in Mayangone township – has a capacity of 400.

“We are trying to reach the next level in ASEAN and then Asia. Although we won the championship title in Myanmar, we will never stop our preparation for future,” Maung Maung said.

The first tournament at the stadium will be the Myanmar Football Federation (MFF) Yangon Open Cup.